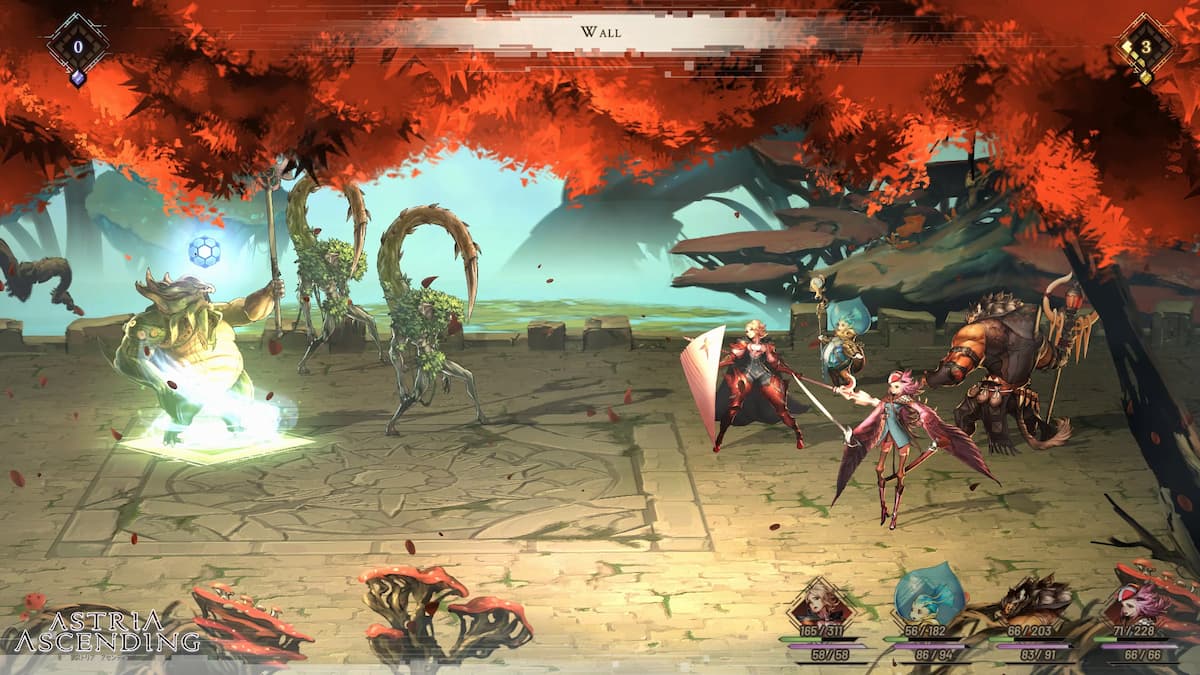 Astria Ascending is the latest JRPG from Artisan Studios — the company behind Super Neptunia RPG. This unassuming turn-based RPG may feature a western-influenced art style, but its Japanese inspiration is keenly felt from top to bottom. Character progression is one such example, with skill trees being a little obtuse at first.

Known as the Ascension Tree, different nodes along each character’s tree has other requirements. Skill nodes only need skill points, which can be acquired conventionally through battles and as quest rewards. Stat nodes, however, require stat orbs in addition to skill points. How do you get stat orbs?

Combat is the most straightforward means. Battles have a slight chance of enemies dropping stat orbs. Item drop rates increase with the luck stat as is usual of the genre. If farming for item drops isn’t doing it for you, the more direct approach is always to steal them. Using the steal command can net stat orbs, though this is also beholden to the luck stat as you’d expect. Arpajo also can get access to the Thief Legend support ability through his starting skill tree. Once equipped, stealing is guaranteed.

Make sure to check the monster bestiary from the journal in the menus. Crucially, this journal shows what items are dropped by enemies and what items can be stolen. It’s worth noting item drops and item steals fall under different categories. Just because a monster drops a stat orb doesn’t mean you can steal it and vice versa.

Finally, you can also obtain stat orbs from chests within dungeons.