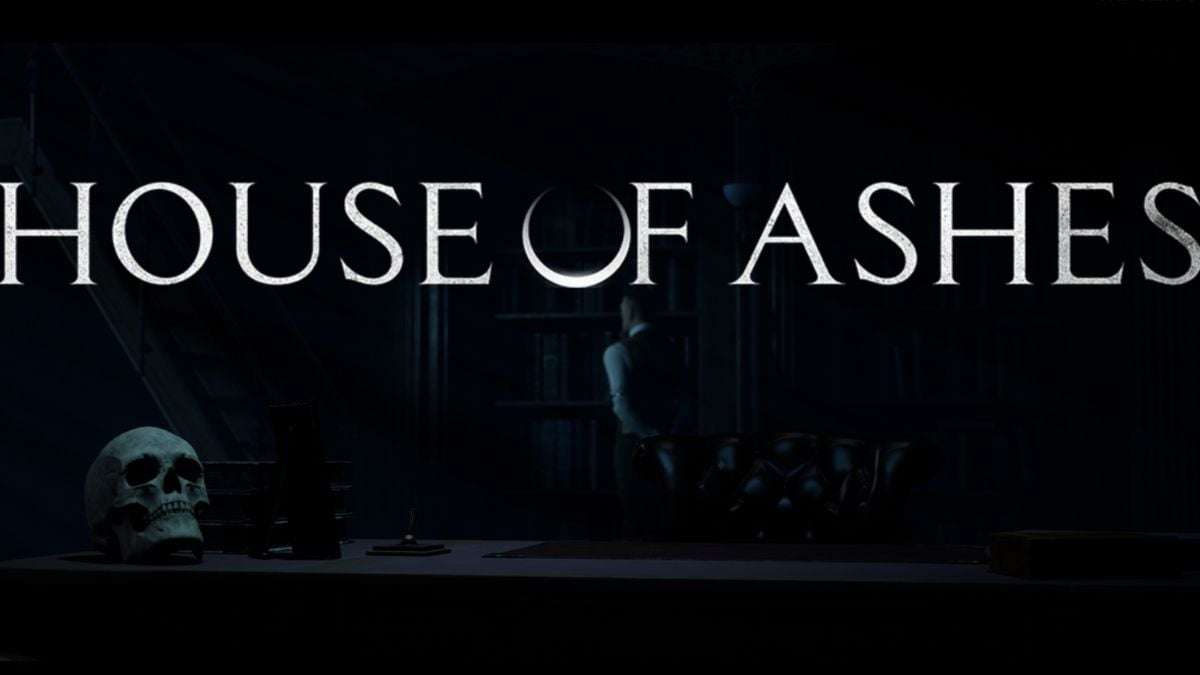 So you’re looking to obtain all the achievements in House of Ashes, the newest entry in The Dark Pictures Anthology. To unlock the Ain’t Got Time to Bleed achievement, you’ll need to reach the end of the game with no lingering injuries or deaths. That is tougher than it sounds, so here are some key points to remember. It is worth noting that there will be heavy spoilers going forward from here, so be warned.

There are many Quick Time Events that can result in injuries to the main cast of characters. You’ll need to be quick with your button presses and make sure you pass as many of them as possible to get this achievement.

During the After The Fall and Salyer chapters, make sure that Nick picks up the first aid kid while he and Jason are looking for Joey. You’ll reach a fork in the road ahead of you while you’re playing as Nick. Explore the dark chamber before you go into the well-lit path. In the darker chamber, you’ll find the first aid kit automatically. However, if you go into the well-lit chamber, the story will advance, and you won’t be able to turn back.

This is important because in the subsequent chapter In the Horror, Nick will be automatically injured while fighting one of the creatures of The Vault. It won’t impact the achievement because during Strange Aeons, if this is the only injury that the group has gotten, Nick will use the first aid kit to heal himself.

The rest of the game should progress normally, with the team reaching the end alive and uninjured. If all goes well, you’ll get this achievement by the time the credits roll.