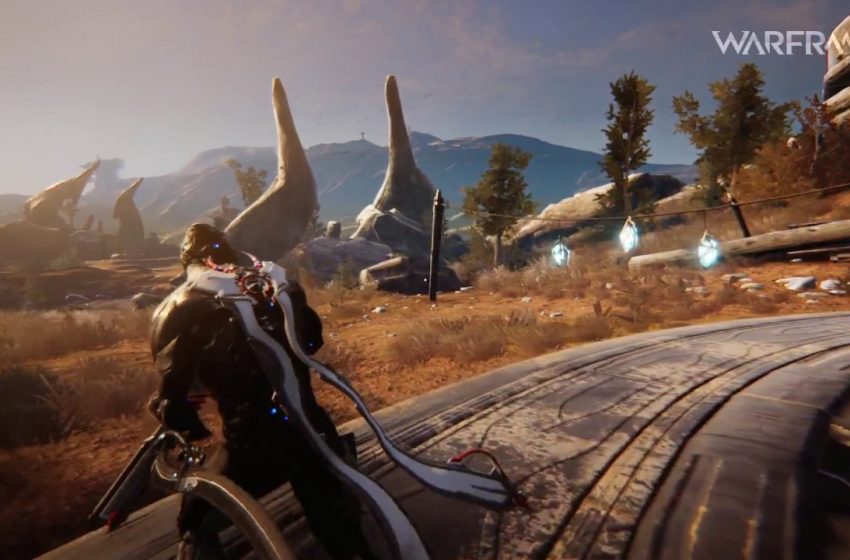 Augur Message is a mod from the Augur Set in Warframe. It will increase the ability duration of the Warframe it is used on. The Augur Message mod can be stacked with other duration mods such a Continuity and Narrow Minded for a huge increase in ability duration. This is very useful on stealth Warframes like Loki and Ash, as it increases the length of time that they can be in stealth.

As we all as affecting ability duration, the Augur set also has a bonus which will increase for each Augur mod you are using. The Augur set bonus is the conversion of energy spent on abilities into shields. If all six Augur mods are used in a loadout, then +240 percent of expended energy will be converted into shields.

How to get Augur Message

Augur Message can be obtained by completing bounties for Konzu at Cetus, on Earth. Visit Konzu near the gates to the Plains of Eidolon in Cetus, and interact with him to see the bounties he has available. Each bounty will have marked rewards that can drop when a stage is complete. The Augur Message mod can be in the rewards pool for level 30-50 bounties. They are random drops, so you might need to grind the bounty to get the reward you are looking for.

The mod can also drop from the Recon Commander Grinner enemy, which appears during assassination bounties on the Plains of Eidolon as the assassination target.

Due to the nature of the set bonus, it will not work on Warframes like Nidus and Inaros, who do not have any shields at all. It also will not work on Hildryn, as she uses her shields to power her abilities, and does not spend energy on them.