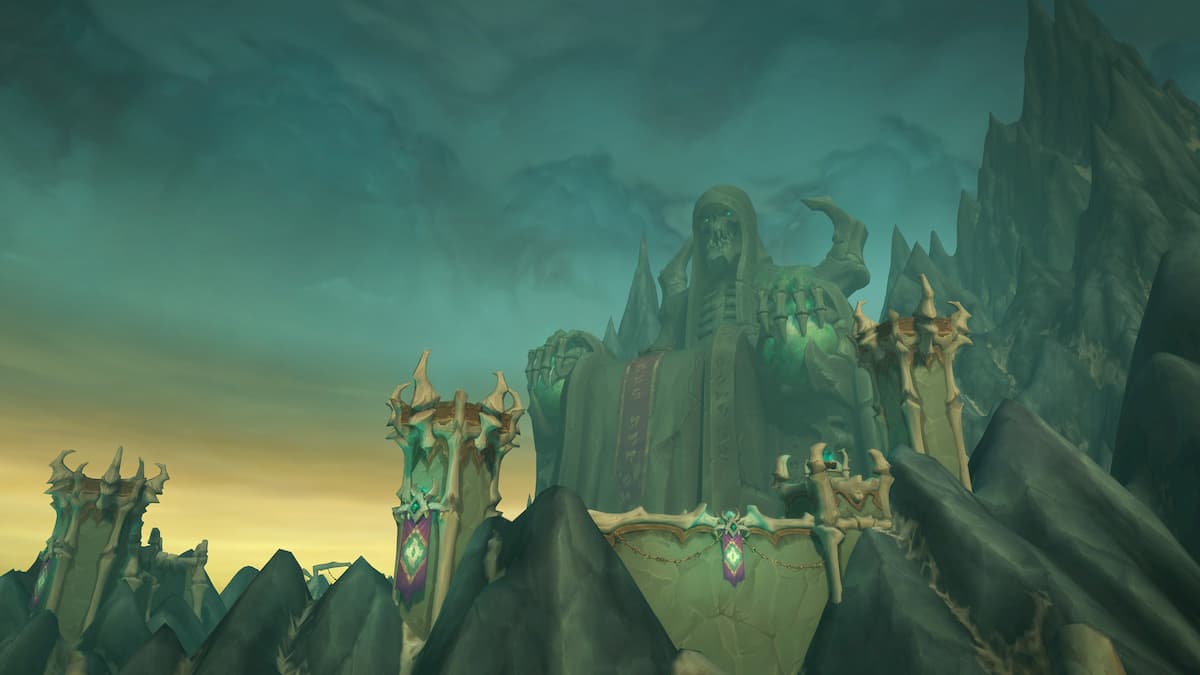 During your weekly Calling in Maldraxxus, you might be looking for the Bloated Lootfly to fulfill some of your treasure requirements. If you’re having trouble finding this loot, it’s because Blizzard basically hid it right under your nose.

The Bloated Lootfly isn’t just loot, but an enemy as well. It’s a Level 1 mob that will die as soon as you attack it, but you can easily lose track of it while you’re busy dealing with other enemies in the northern part of Maldraxxus. The map shows you areas between the House of Eyes and the Theater of Pain, where you can focus your search.

Channel your inner Hogwarts seeker and focus on the space between the enemies. You can blink and miss the Bloated Lootfly, which might explain why they made it a one-hit kill. Any of your normal attacks or spells will do the trick, and you’re more liable to draw aggro from nearby mobs than you are to take any damage from the Bloated Lootfly.

If you’re in a group, keep in mind that this will not count as shared loot. You or your teammates (whoever didn’t get lucky enough to kill it) will have to wait for another Bloated Lootfly to spawn, so get cozy. Once you loot one of the flies, the treasure markers will disappear from your map and you won’t see anymore until your next Calling in the area.