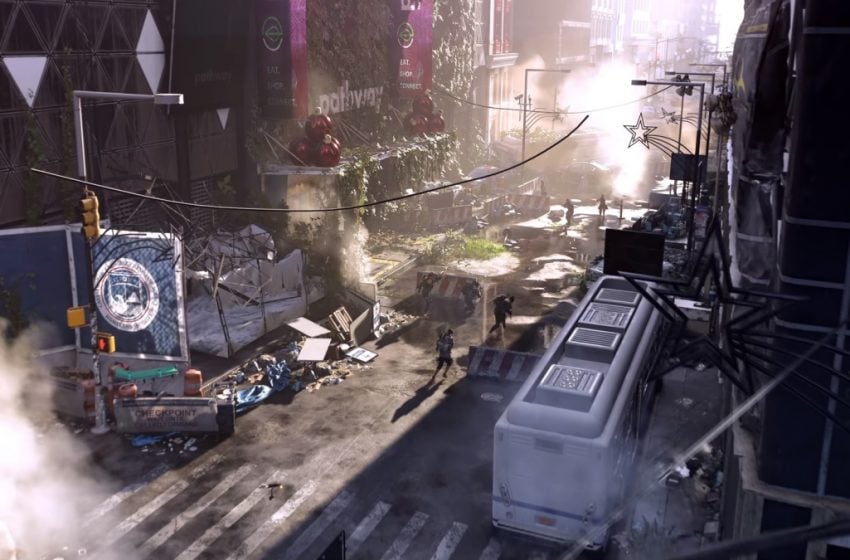 The exotics in any loot-based game are always sought after by those who have reached the level cap and want to receive the best gear available in the game. The same goes for The Division 2, and the latest expansion in Warlords of New York features many of these, and new ones, to the game, such as the Lady Death SMG. There’s another monster of a weapon called Bullet King, which is an LMG.

The Bullet King is an illusive LMG that you can only get once you’ve reached the new level cap, which is level 40. After you reached level 40 and beat the game, you have access to a variety of new missions to keep playing The Division 2 over and over again in the new playground of lower Manhatten.

Confirmed on Reddit through data mining, you can receive the Bullet King by completing Riker Missions. The Rikers is one of the returning factions from the first game that still has a powerful presence in New York. By doing Riker-based missions, you have a chance for the Bullet King to drop, but it’s relatively low.

The higher of difficulty you have attached to the mission, the harder you can expect the NPCs to hit. You certainly want to take friends with you and plenty of quality gear available on you to fight back against your enemies.

Because of the low chances, it may take you some time to loot this weapon reliably. When you do acquire it, it comes with special perk Bullet Hell, where it never needs to be reloaded, and every 100 bullets that hit enemies you replenish part of yours and your allies ammunition reserves.

Good luck locating it in the Warlords of New York expansion. Along the way, make sure to find the SHD caches in the Financial District, Battery Park, and the Civic Center.