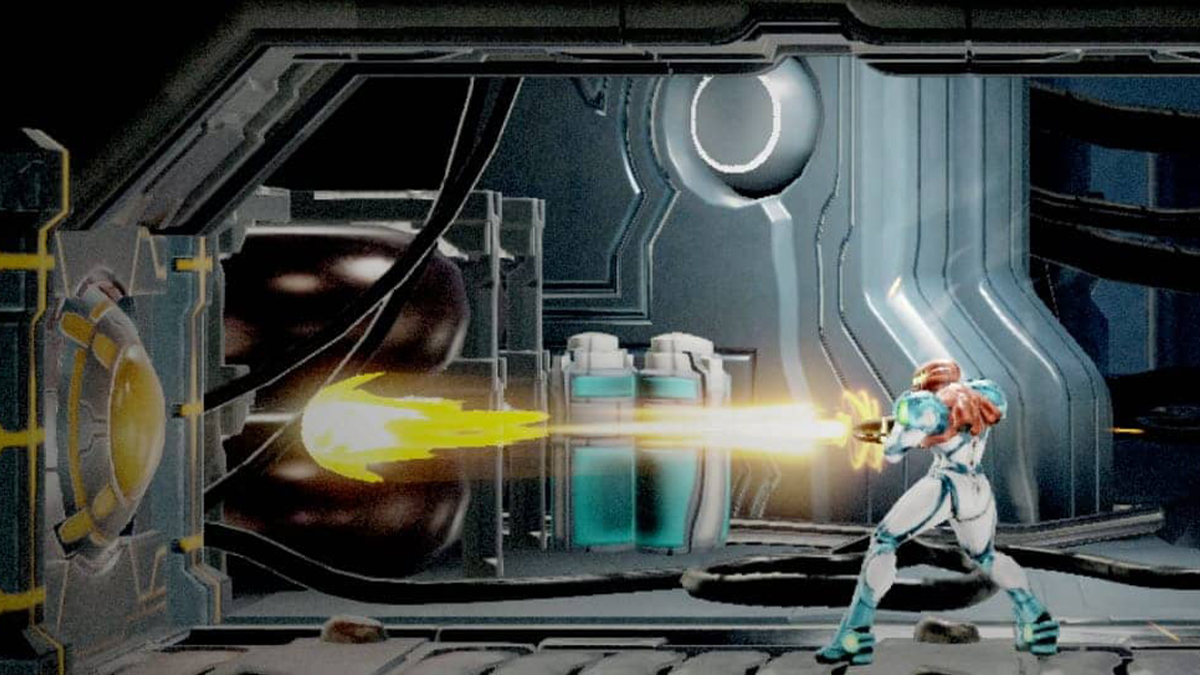 Finding new weapons and items is a core mechanic of the Metroid games, and Dread is no different. Samus has new and returning power-ups to acquire in the latest adventure, including the classic Charge Beam. Here’s how to find it.

The Charge Beam is the first permanent upgrade Samus obtains on Planet ZDR. To find it, proceed through the opening zone, Artaria, until you reach a chamber directly above where the game started. You’ll reach it by escaping an EMMI Zone — you’ll know you’re close when you flee by draining fluid to raise a platform so that you can slide through a narrow, sloped tunnel to get away safely. Proceed to the left, going through the standard doors (you’ll need the Charge Beam for the ones you currently can’t open). Be mindful of the subzero room because you’ll take constant damage if you go in there, as Samus is not prepared for the cold at this point in the game. The main path down will lead you to the Chozo statue that clutches the Charge Beam.

Once that’s acquired, you’ll be able to open up drained yellow doors. Hold down the fire button to charge up energy, then release to fire a burst that both powers and opens up the locked door. Additionally, you can jump while holding in the charge to initiate a spin jump, allowing you to leap right into enemies and damage them rather than picking them off with your arm cannon.