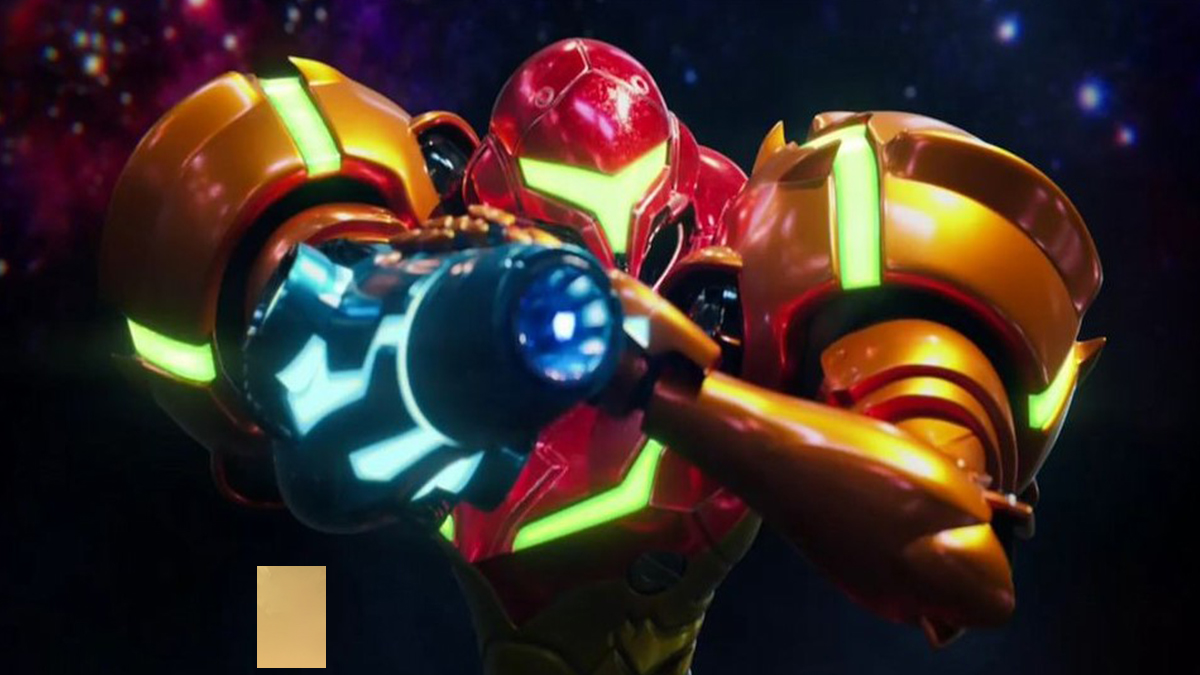 Power-ups are an integral part of any Metroidvania game, a genre that kicked off with Metroid on NES in 1986. Bounty hunter Samus Aran’s first mission took her to the planet Zebes to fight Mother Brain and the space pirates Ridley and Kraid. Over the course of her journey, she acquired weapons and items like missiles, bombs, and more.

For 35 years, the Metroid series has continually introduced more and more tools like this for Samus to wield. Some only appeared in a single game, while others have been with her since the beginning. With the Metroid Dread release date fast approaching, there’s a whole new arsenal just around the corner. Here are the 10 best weapons and items in the Metroid series.

Link isn’t the only hero who can use bombs to blow open secret passages. Introduced in the original Metroid, bombs have been helping Samus uncover hidden areas and items since the start. They’re perfect for opening up Morph Ball-sized tunnels to explore.

Bombs also have a special navigational purpose: their explosions actually lift Samus into the air. This is a necessary move in many Metroid games, but it’s also the basis of the infinite bomb jumping trick. When timed correctly, bombs can be used to propel Samus indefinitely, letting players reach high-up areas before the games intend.

Another long-time tool of Samus’ is the Grapple Beam, which allows her to latch onto grapple points and swing to otherwise unreachable ledges. Although it changed aesthetics in the Prime series — it’s fired from a left-hand glove rather than Samus’ arm cannon — the Grapple Beam has been with our heroine since Super Metroid.

The Grapple Beam can also be used to defeat smaller enemies, although big bad guys can shrug it off. As you might expect, grappling also comes into play in particular boss fights. In fact, Other M requires you to swing right into the Queen Metroid’s mouth.

The image of Samus inside her spacesuit is iconic, a look that changes with equipment like the Gravity Suit. Its perks vary game to game, but many utilize the Gravity Suit to give Samus free movement in deep water and the ability to withstand smoldering magma. Other M also uses it to overcome gravitational effects.

One thing that every version of the suit has in common is damage resistance. You can shrug off as much as 75% of incoming damage in Super Metroid in Other M. Extra defense is always a major plus.

Like bombs, missiles have been with Samus since the beginning First and foremost, they’re are used to blow open red doors. Finding the missile launcher in a Metroid game is like finding a master key.

Missiles also play a major role in combat. They can vanquish most enemies in a single shot, and when paired with the iconic Ice Beam, they’re the only way to defeat the titular Metroids. You can’t get too wild with missiles though, as there’s a limit to how many Samus can carry. Fortunately, there are plenty of missile expansions in every game.

One of Samus’ greatest power-ups is also the very first one in the series. Moments into the original Metroid (and its remake, Zero Mission), she’s stopped by a wall. The only way to pass is via a small tunnel at its base, and the handy Morph Ball is just the right size to roll right through.

Rolling around has been a hallmark of the series ever since. The Morph Ball also gets its own host of upgrades, from the bouncy Spring Ball to the speedy Boost Ball. What’s more, the Morph Ball is the star of Metroid Prime Pinball.

How about tucking and rolling in the air? That’s essentially what Samus does with her Screw Attack. The spin can reduce all kinds of enemies to a puff of smoke, making aerial navigation in the 2D games a breeze.

The Prime series put its own spin (heh) on the attack. While Screw Attacking there, Samus can leap through the air several times in a row, bouncing off of walls and even changing direction in midair. You can think of it as a Screw Attack plus a Wall Jump plus a Space Jump. Speaking of which…

The Space Jump takes the Screw Attack to the next level. First introduced in Metroid II: The Return of Samus, the Space Jump allows her to infinitely jump in the air. There’s never been a jetpack in the series, but bouncing through the air ad infinitum is the closest thing Samus gets to flying in her suit.

As for the Prime series, the Space Jump actually comes before the Screw Attack, and it gives Samus a double jump. Double jumps are not the same as unlimited jumps, of course, but it’s still very useful.

It’s only present in Metroid II (and the Samus Returns remake) and the Prime games, but the fun factor of the Spider Ball still makes it an all-time great. In the 2D games, Samus can cling to walls and ceilings. In Prime, the Spider Ball attaches to special tracks, making movement feel like an alien roller coaster.

Like so many items on this list, the Varia Suit has been an unlockable for Samus since the beginning. While the Gravity Suit is very similar, it only appears in select Metroid games — the Varia Suit is in every single adventure. It’s been teased for Metroid Dread as well.

The suit turns Samus’ armor a soft pink in the first game, reducing all damage by 50%. Damage reduction is the most common perk you’ll get with this suit, but it also protects Samus from extreme heat, subzero cold, and in the case of Zero Mission, acid.

Every entry on this list so far has appeared in multiple Metroid games, but the X-Ray Scope is only found in Super Metroid. That said, it is so useful that it simply has to be called one of Samus’ best tools, revealing hidden passages and breakable blocks. Seeing these secrets is a godsend.

The X-Ray Scope may only appear in Super Metroid, but it lives on in spirit in other games. Samus Returns’ Scan Pulse reveals the same information in an aura around Samus, and the Power Bomb reveals secrets with its explosion in Fusion and Zero Mission.