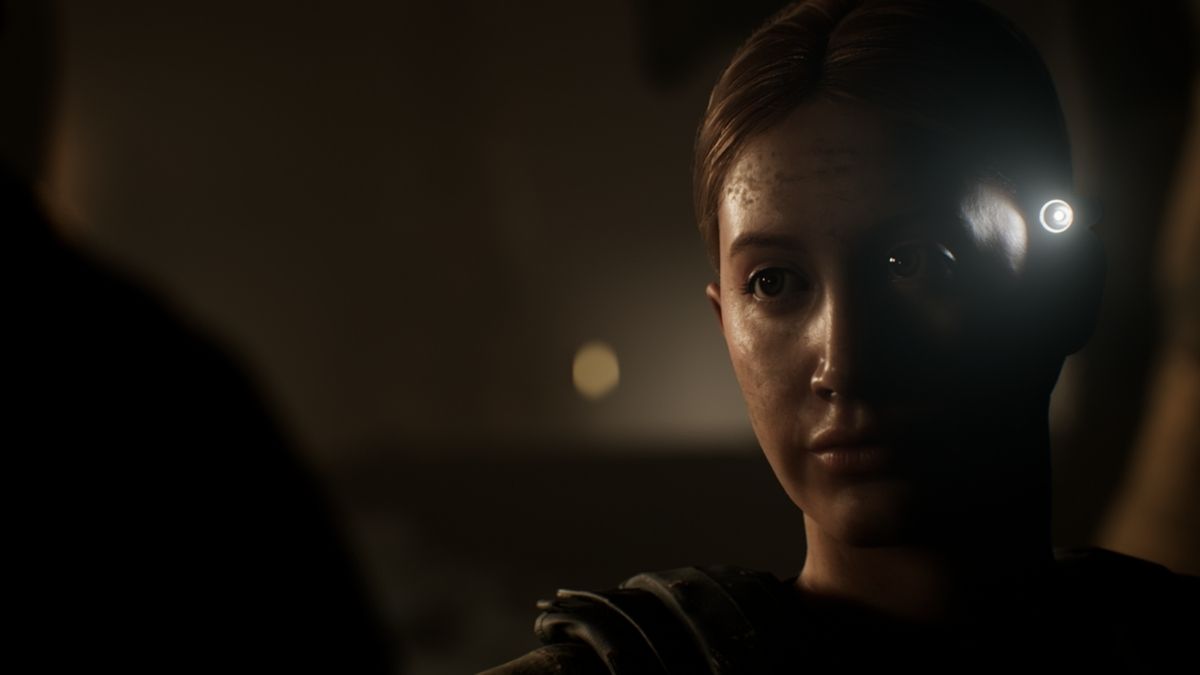 The love triangle of Eric, Nick, and Rachel make up a good part of The Dark Pictures Anthology: House of Ashes. Eric, the husband, finally gets to see his wife again after a year of being separated because of work. Nick, the side-man, has been seeing Rachel behind Eric’s back. It’s time to solve their relationship problems to earn the Climbing Out of Hell achievement.

Like most achievements in the game, you will need to perform certain actions to get this achievement.

Have a poor relationship with Eric and Nick

Prevent the characters from dying

There are many opportunities for the characters to die before reaching the part of the game where the love triangle is resolved. Do this to keep Eric alive:

Nick has much fewer chances to die throughout the game. The good news is that he is protected by plot armor until after the love triangle scene.

To obtain the achievement, you must do more than have Rachel decide to be single during the love triangle scene. She must survive the rest of the game. You can do this in a few ways.

Once the scene arrives where Rachel talks to the two men about her feelings, have Eric say that she is choosing Nick. This selection will help solidify that she won’t choose anyone. After the love triangle scene, Nick and Eric will be allowed to die, but Rachel must live to get the achievement.