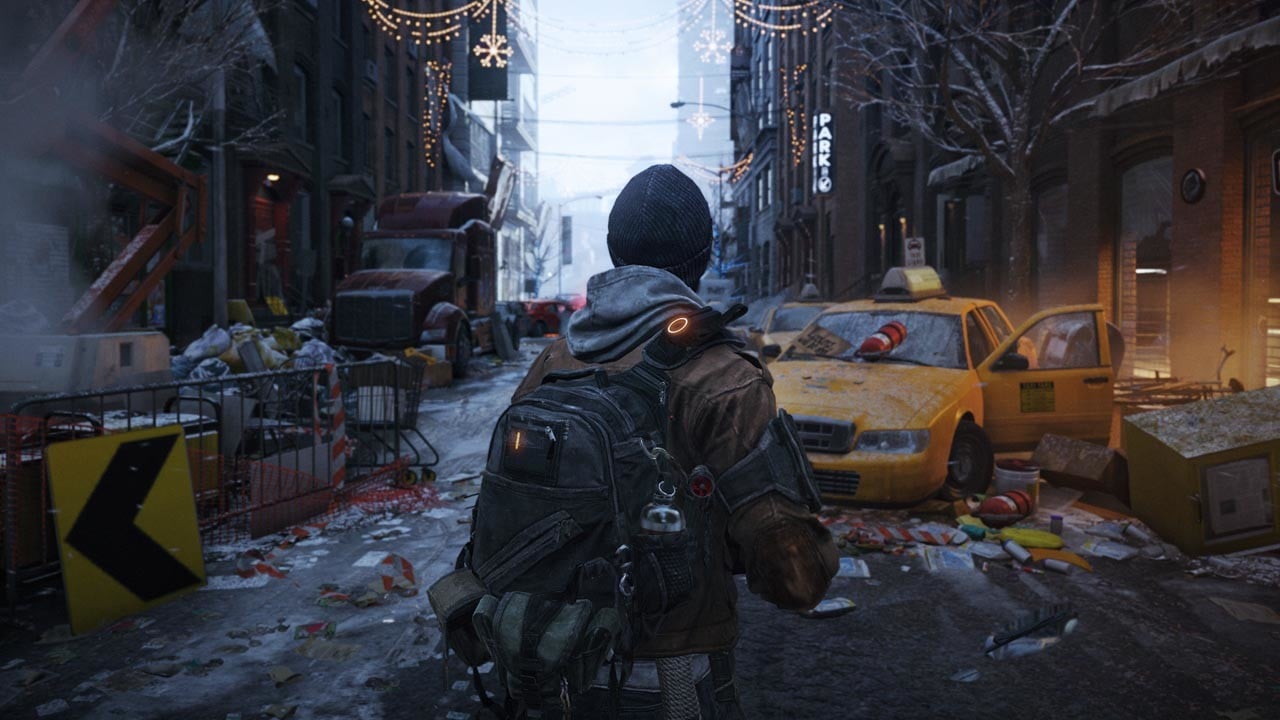 Ubisoft announced that it is giving away their hit looter shooter The Division for free via Uplay. The series from the French publisher has become something of a brand name in this generation. Released in 2016, the game is one of the first major examples of the live service model in action for a video game.

Set in a locked-down New York after an epidemic sweeps the city, you play an agent of the Division, an agency investigating the circumstances that brought about the devastation caused to many major cities throughout the US.

You can play the game solo, or you can join friends in a game that offers mostly PvE thrills, though areas of the game allow players to fight each other to do so.

Following a rocky launch period that saw some server issues on launch day and a lack of variety in some of the mission content, post-release support transformed the game into a fan-favorite game. Even with The Division 2 available, the original game is still worth going back to now.

How to download The Division for free on PC

The promotion lasts until September 7 and claiming the game is easy. All you need to do is head to the game’s registration website, click on the PC format and log in. Once done, it will confirm that the game has been added to your uPlay library. You can then log into your library on uPlay and start downloading the game.