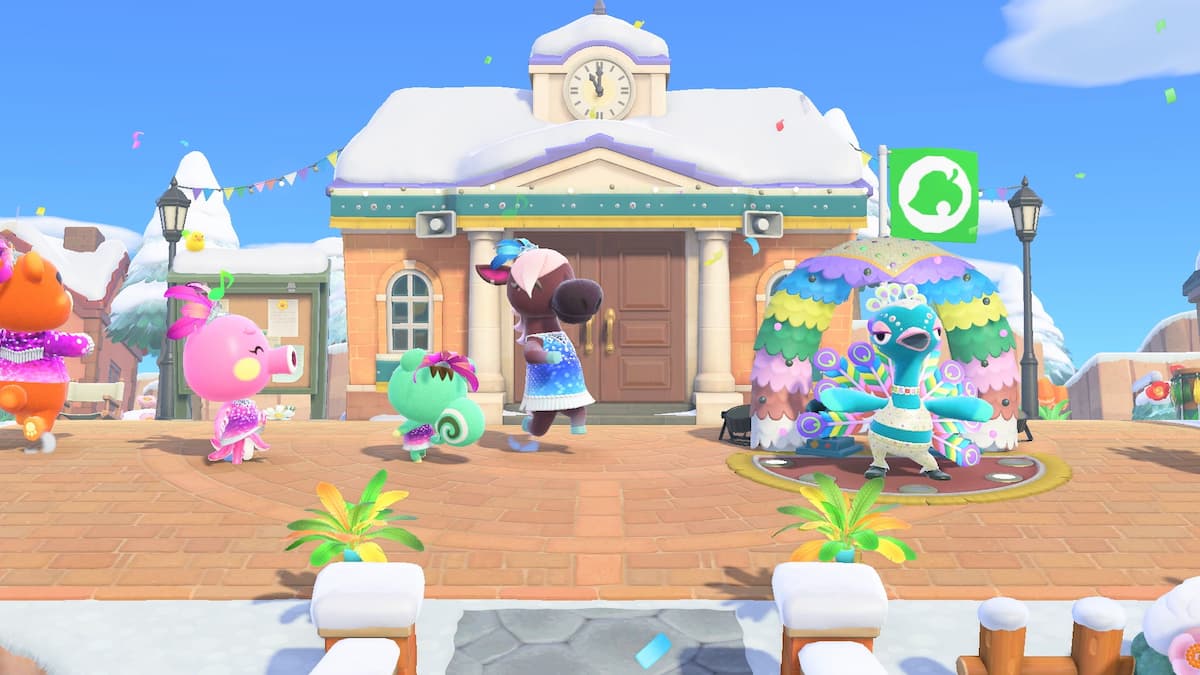 Pave has arrived for the Festivale event in Animal Crossing: New Horizons, and along with a top-tier sense of fashion, he’s bringing a unique piece of furniture you can only get on February 15. Get ready to scrounge for some feathers if you want to get your hands on your very own Festivale Float.

To begin, you’ll need to have purchased all nine Festivale Set furniture items that have been appearing at Nook’s Cranny in the two weeks leading up to Festivale. If you need to catch up, you can gather the feathers floating around your island during the day of Festivale. You’ll need the following Festivale items before you can go after the float:

When you’ve acquired the whole set, speak to Pave again. He’ll be impressed with your efforts and tell you about an ultimate Festivale reward. You’ll need to give him three Rainbow Feathers for this huge prize, which turns out to be the Festivale Float.

If you’re having trouble finding Rainbow Feathers throughout your island, you can make them on your own instead. Pave will give you the DIY recipe for the Rainbow Feather, which you can make by combining a single feather of each color: red, blue, green, and purple. Once you have your three Rainbow Feathers, you can trade them to Pave for your Festivale Float. Make sure your home is big enough for this giant conversation piece. 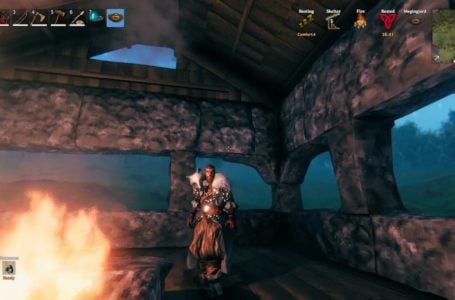 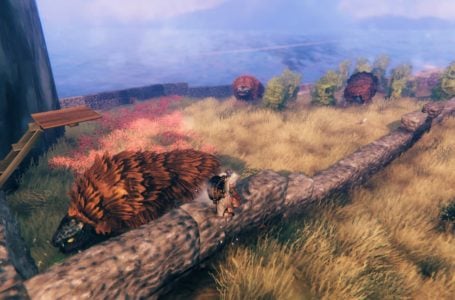 How to tame lox in Valheim 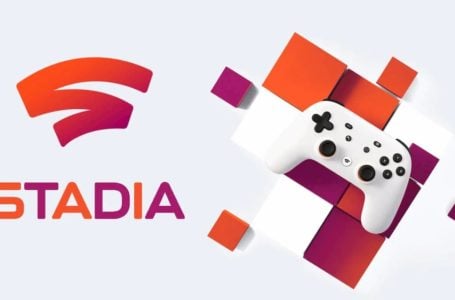 Google Stadia slated to get 100+ more games this year, including FIFA 21, Far Cry 6