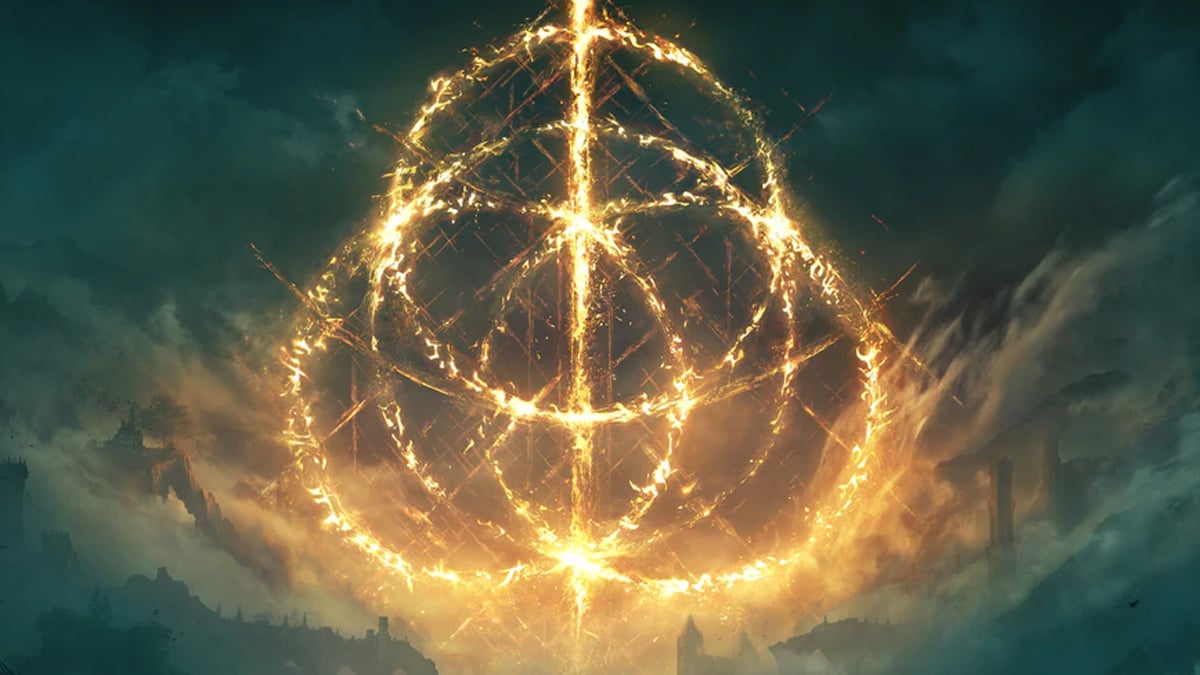 From Software loves to incorporate secrets and hidden items across its titles. The Souls games and Bloodborne featured extensive hidden items, and Elden Ring is no different. One such item, the Flask of Wondrous Physick, is a key item in surviving the harsh world of Elden Ring.

The Flask of Wondrous Physick is a new type of flask that can be missed if players aren’t diligent. This flask is unique compared to the standard healing flasks that have become standard in the Souls series.

Flask of Wondrous Physick only contains one charge. The key function it provides is unique in that it can be customized. Finding Crystal Tears allows the Flask and its effects to be customized. Drinking the Flask provides two buffs at once through customization and combinations such as mana and health recovery, or buffs that raise certain stats are possible. It’s a powerful tool that can help augment a build with its versatility.

The Flask of Wondrous Physick can be found in The Third Church of Marika, due North of the Mistwood. An easier path to the Flask is found after defeating the boss in the Murkwater Cave dungeon. Opening the chest that appears in the boss arena will teleport you directly to the Mistwood. Follow the road North after the teleport to safely reach the church and acquire the Flask. 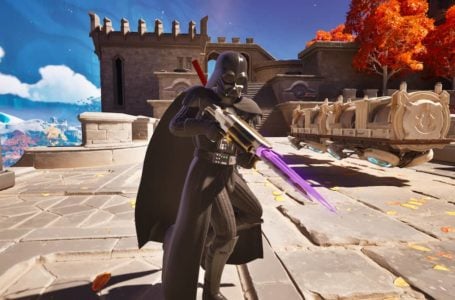