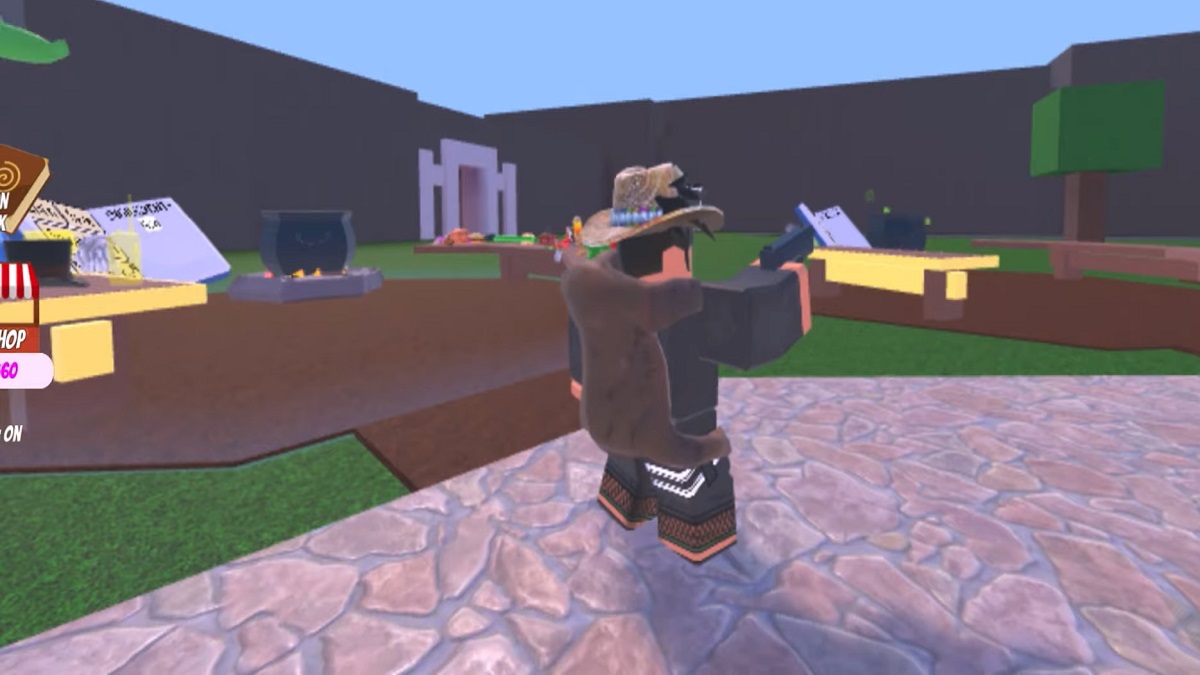 How to get the Gun

Getting access to the Gun in Roblox Wacky Wizards is straightforward, as you just have to reach level 9 on your Potion Book. The left page of the Potion Book will reflect your current level, which will help you keep track of it. Once you reach level 9, the Gun ingredient will appear on the ingredient table, which you can toss into the cauldron and get yourself a brand new Gun.

Reaching level 9 should be pretty easy. Players can complete quests, defeat bosses, discover ingredients, and brew new potions to level up and hit the required threshold. Furthermore, several potions can be made using the Gun ingredient, all of which are mentioned below: