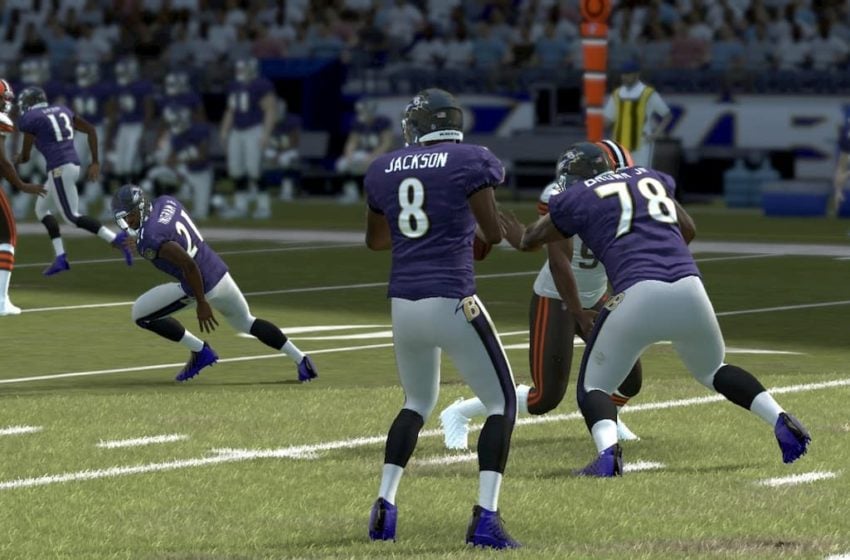 It’s not a shock that the Elite card of cover athlete Lamar Jackson is the hot ticket item of Madden 21 Mobile. However, how to get him can be complicated and is practically a hidden treasure for those who complete a specific set of challenges in the game. You won’t need to spend a single cent on earning him, but you will need a set of cards to make him an 81 Overall — including the coveted Lamar Jackson Shades.

Where to find Lamar Jackson’s shades

The shades can only be obtained by completing challenges in the Madden Master Series. However, you will only need to finish the first two sets: the Julio Jones series and the Jalen Ramsey series. All of these have about 20 missions each, but many can be bypassed if your offensive and defensive team ratings are 75 or higher.

Once these are finished, return to the mode’s main menu and another Masters Series will appear, aptly named “Lamar Jackson Bonus Round.” Inside this set of missions, take on the rather easy Scenario Event, where you’ll go up against Jackson and the Ravens, for a shot at the shades.

How to equip his Elite Card

Although you may have the shades, the 81 Overall edition of Jackson does require a few more items. You’ll likely have most of these through the challenges completed to get the shades, but some are also guaranteed with pack purchases.

Once you have these, click on the top-left corner in the Bonus Round’s menu and you’ll see players available for upgrade. Hopefully, you will see Jackson there waiting for you. Click on his card and redeem him into an Elite. Now you’ll find that he’s much faster than before and can play a major role in completing future Master Series sets.