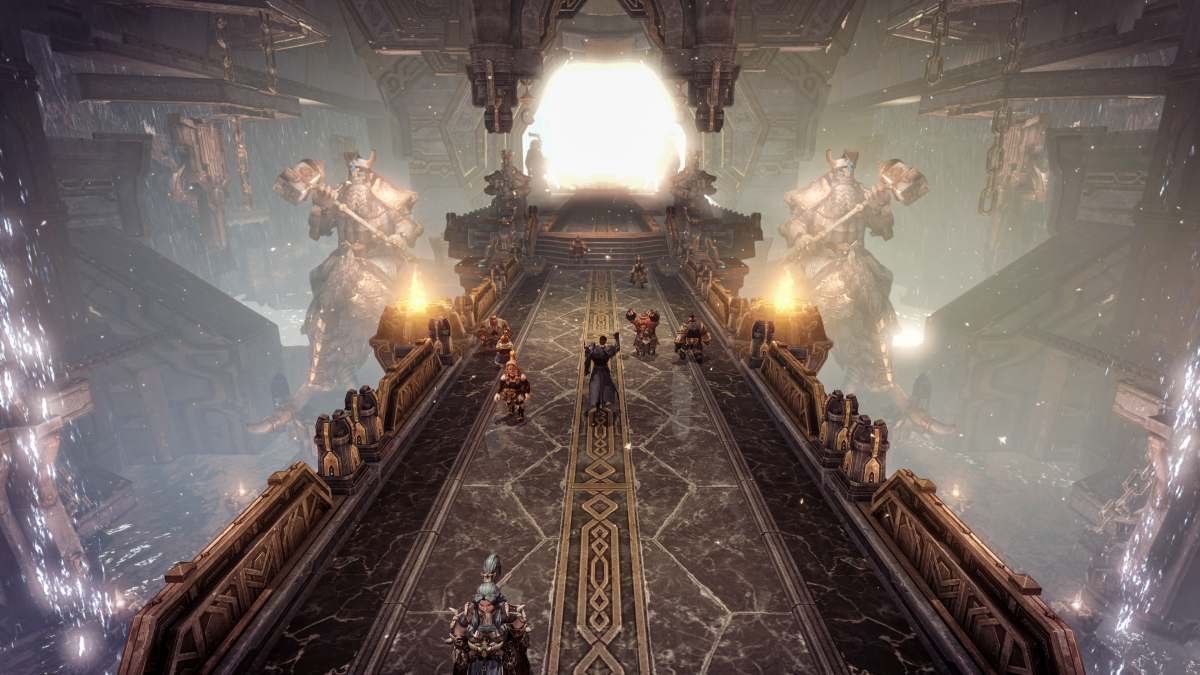 Lost Ark players don’t suffer from a lack of choice when it comes to riding their preferred mounts. With over 175 mounts in total, ranging in design from horses to hover-boards, there’s a unique cosmetic mount available for every player and every occasion.

Keen-eyed players who monitor developer Smilegate’s public releases may have noticed promotional material from late 2021 depicting Lost Ark characters on motorcycles, and wanted a piece of that free-riding action. Unfortunately, the divide between old and new content in the game’s western servers — North America, South America, Western Europe and Central Europe — is an issue that Smilegate is, as of writing, still working to resolve.

In truth, motorcycle mounts really do exist in Lost Ark. In fact, the mount type is so developed as to have variations in both model and color.

However, these mounts and more do not appear and are not playable in the MMO’s western release. Despite Lost Ark initially having a Korean release, the motorcycles managed to avoid Korean servers as well, currently situated solely within the game’s Russian community.

The bikes are, in some form, still obtainable to players. However, would-be bikers would instead need to register an entirely new Lost Ark account within the game’s Russian network. The process of doing so involves activating a VPN located in the Russian Federation, registering for Lost Ark under a Russian email address, and restarting from a brand new character.

In short, for all of the hoops that players must jump through to feel the wind rush through their character’s hair, we cannot recommend western players rebuild from scratch to obtain a unique mount. In time, though, Smilegate may slowly re-implement eastern content for the rapidly growing western audience.

Related: All mounts in Lost Ark