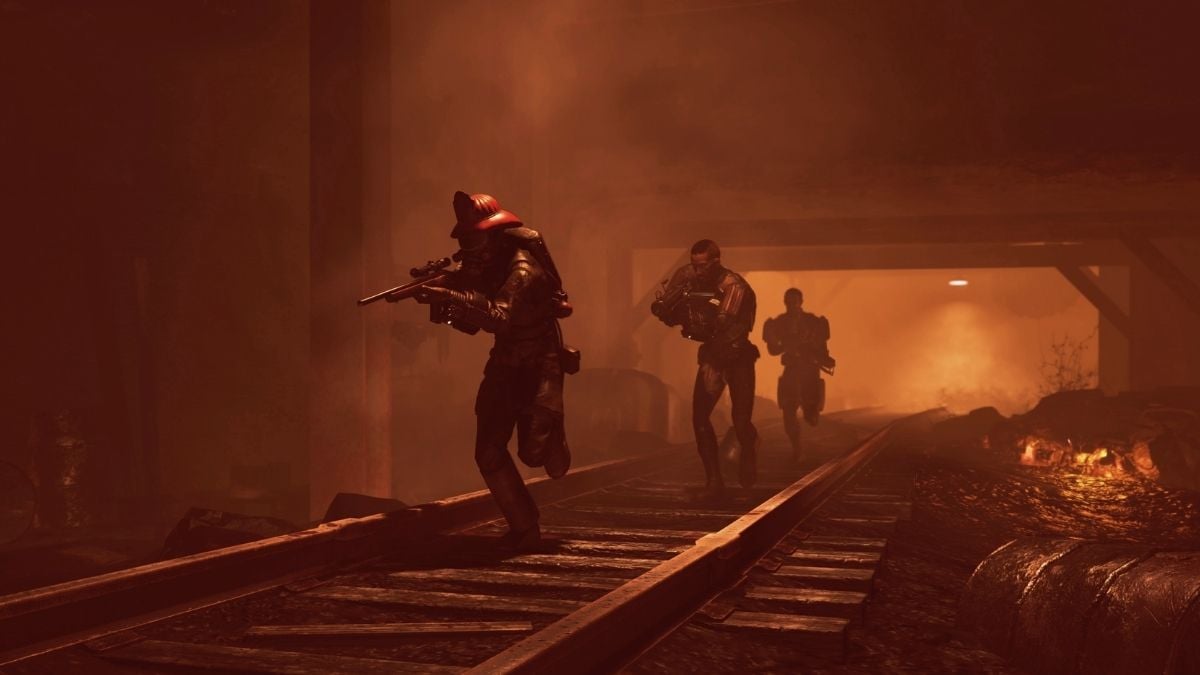 RadAway is an important resource in Fallout 76. You will need it when you accumulate radiation and mutate (it’s bound to happen eventually). RadAway takes away your radiation and can cure you of your unwanted mutations. While RadAway isn’t the most uncommon chem to find, it is useful to have the recipe for it.

If you want to craft your own RadAway, you will need to collect a few materials first. You will need the following items:

Plastic is perhaps the easiest material to find since it is found in a vast number of items you will find across the wasteland. Antiseptic is mostly found in cleaners and industrial solvents. Purified water can easily be obtained by building a water purifier at your C.A.M.P. Glowing fungus is harder to come by. You can find a large number of it along the riverbed in Flatwoods.

There are multiple ways to get the recipe for RadAway. One of the primary methods of obtaining the recipe is by completing the Wastelanders DLC. Almost all of the DLC quests have a chance to give the recipe as a reward. Other quests that can reward you with the recipe are the Novice of Mysteries, Personal Matters, and Duchess’ Stash.

You can also receive the recipe by completing daily quests and events in Savage Divide, Ash Heap, Mire, and Cranberry Bog. You can easily grind event missions in these areas since they appear fairly often. The last means of obtaining the recipe is by purchasing it from the MODUS Medical Terminals in Whitespring Bunker. Traders who appear in your C.A.M.P. can also sell the recipe.