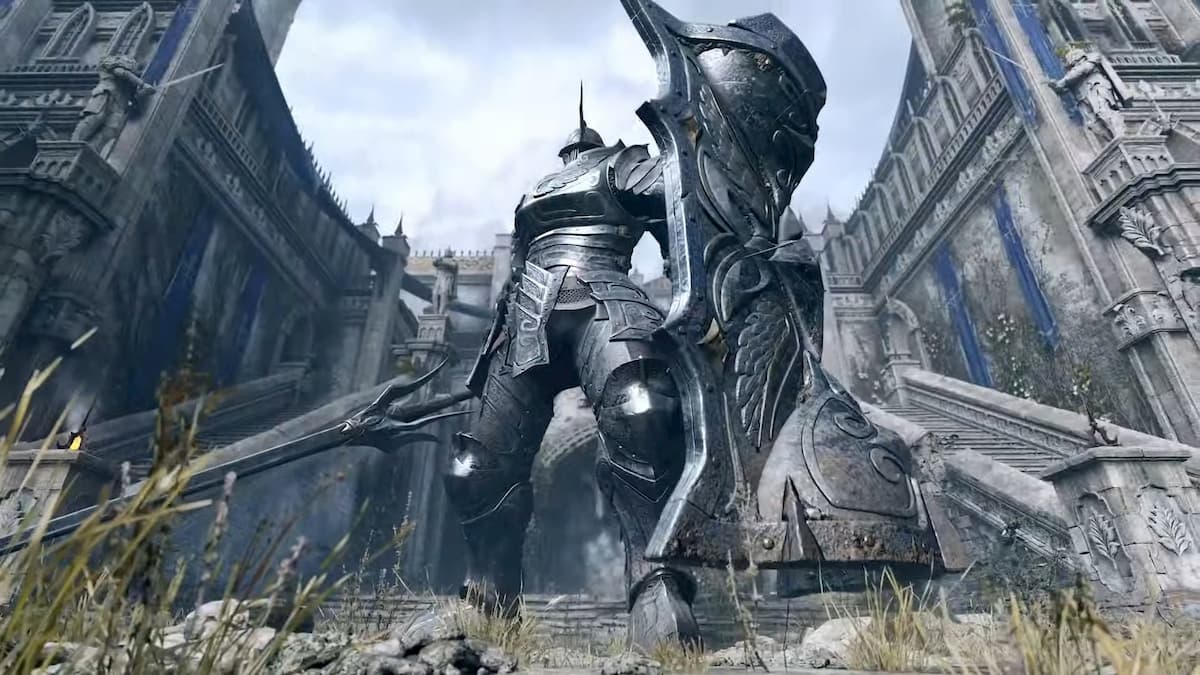 While Demon’s Souls for PlayStation 5 is merely on the horizon, scheduled to release on November 12 as a launch title for Sony’s upcoming next-generation console, we can give you some information on how to get three particularly popular items in the game.

The Red-Eye Knight Armor, Boletarian Royalty Armor, and Ritual Blade are all coming back, but you may not like how it is happening. These items are all exclusive to the Digital Deluxe version of the game, so if you want them you will need to purchase the $99.99 version of the game.

Other items will also be included in the Digital Deluxe Version, but will not be exclusive to it the way there are.

All the other items are things you will get early access to in the game because you paid an extra $20 dollars, which is maybe not entirely in line with Hidetaka Miyazaki’s original vision of the game when he developed it with the team at FromSoftware for the PlayStation 3. You might even call it an interesting betrayal of the design and spirit of the title.

It’s an interesting move that we imagine will bring some backlash, and is certainly a strange risk to take after the mere existence of the Demon’s Soul remake had garnered quite a lot of positivity over the last few months.