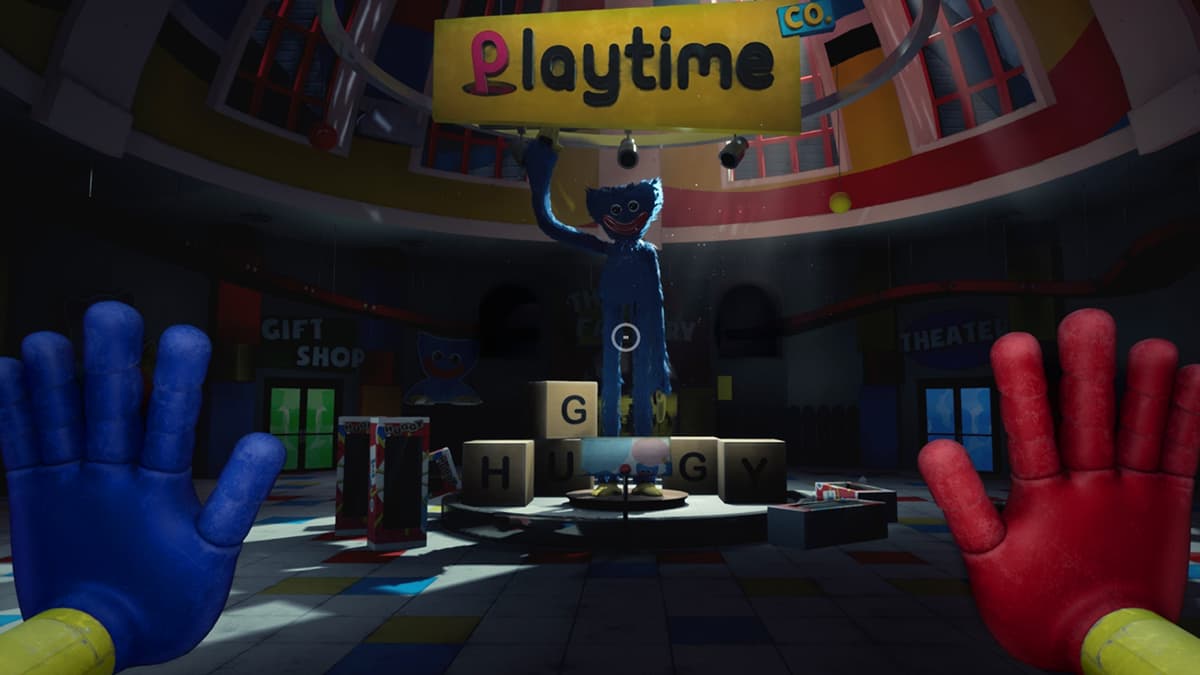 10 years prior to Poppy Playtime, the entire staff of Playtime Co, a toy manufacturer, went missing causing the factory to close down. In Chapter 1 of the game, players find themselves entering the abandoned factory where vengeful toys await inside. With no weapons to defend yourself, you’re given a GrabPack, which is supposed to have two extendable arms that can grab onto anything and even conduct electricity. However, at the start of the game, you’ll only have one of them. Getting the second one requires figuring out a puzzle that is found deep within the factory.

Getting the red GrabPack hand

Once you get the power turned back on and head to the room on the left of the lobby, you’ll be going through a door with a number five on it. This will lead you to stairs going up to a catwalk and into a room containing the red hand. But, you’ll require the help of a machine whose power has been turned off.

In order to activate the machine, you’ll have to put in four colored fuses: red, blue, yellow, and green. The blue fuse can be found directly left of the panel. Jump down from the catwalk and open the sliding door on your left. While there aren’t any fuses behind here, it’ll open the room to the stairs leading back up to the catwalk so you’ll be able to put all the fuses into the panel.

The other three fuses will be randomly spawned somewhere in the room, so it won’t be the same for each playthrough. We were able to find them on the floor next to yellow bins and behind some shelving. Once you put in all four fuses, the machine will activate and you’ll get the red hand.