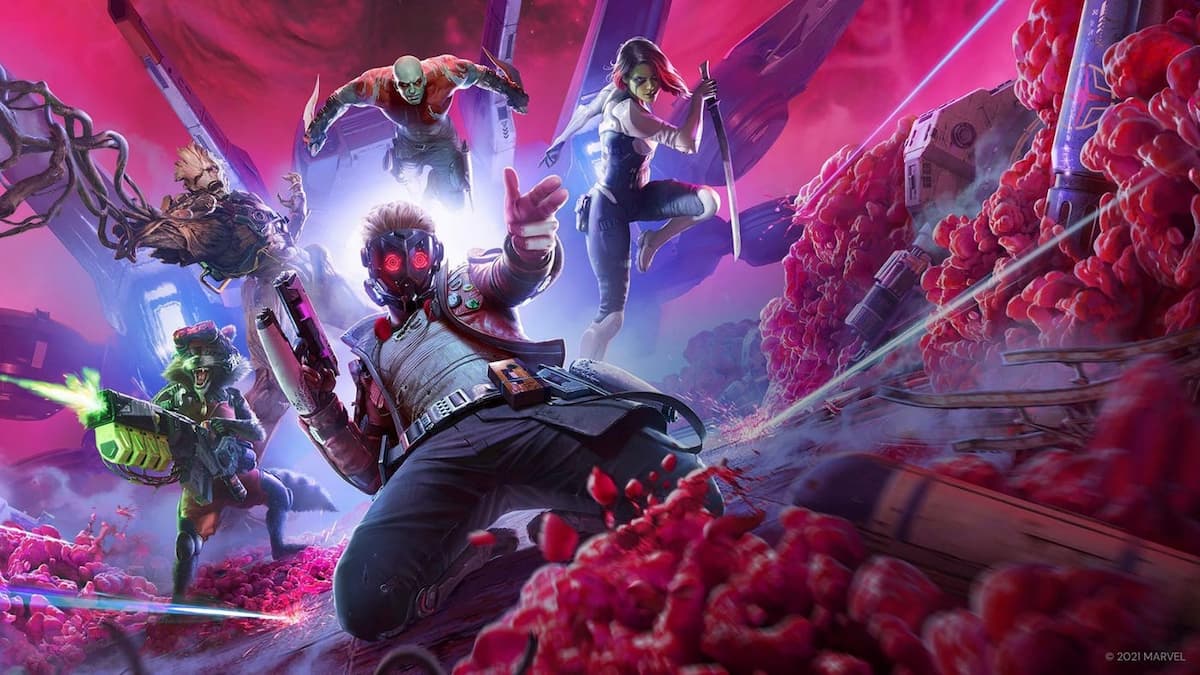 While playing through Marvel’s Guardians of the Galaxy, players will have the chance to experience a somewhat secret early ending to the game. We can show you how to get it, but keep in mind this guide will be filled to the brim with story spoilers. Almost every important aspect of the story will be touched on here, so stop reading right now if you wish to preserve the fun of discovering it all for yourself.

During Chapter 8, players will find themselves confronted with the power that Raker is using to take over the galaxy, The Promise. The Promise is a strange force that reaches deep into people’s hearts and offers them their greatest wish.

In the Marvel’s Guardians of the Galaxy game, Peter’s mother died trying to protect him from an alien kidnapping attempt. She was aware of who his father was, and expect that someday someone would come for him. When it happens, she tries to protect him but is killed while doing so. Peter’s greatest wish is to go back and save her.

The promise allows him to do this, and live out his life with his mother still in it. You can fight off the invaders, then huge your mother and select the “Accept the Promise” option to end the game early and get sent to the title screen. From there, just hit continue to load back into the game and make the alternate option. To move on, you will need to shoot Peter’s mother, however.