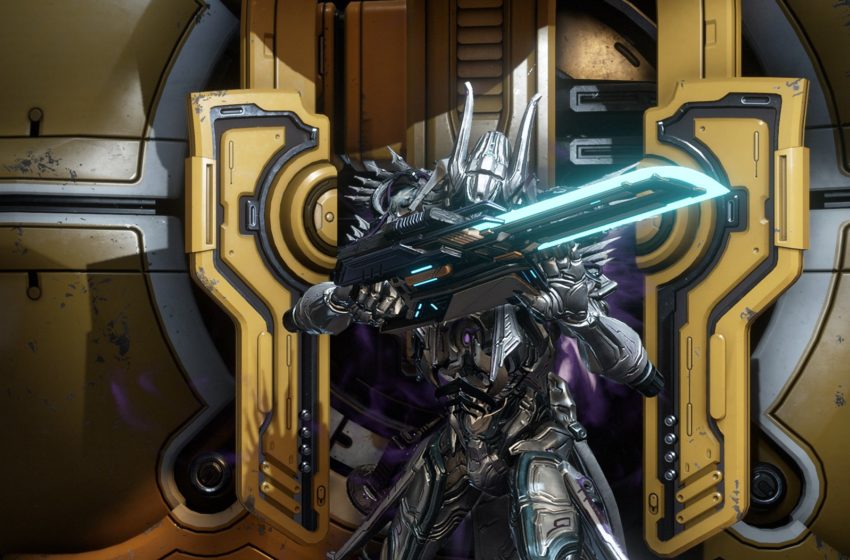 The Stropha is a new Gunblade weapon that was introduced to Warframe with the Deadlock Protocol update. You can get the main blueprint for the Stropha by killing the Jackal at the Fossa node on Venus. After that, you will need to farm the Barrel, Blade, Receiver, and Stock from the Granum Void.

To get to the Granum Void, you will need to play a mission on the new Corpus Ship tileset. During these missions, an enemy called the Treasurer can spawn in. They will be marked by a red waypoint, and killing them will drop a Granum Crown. These Granum Crowns can be used at the Golden Hand Tributes to enter the Granum Void. The Golden Hand Tribute can spawn on the Corpus Ship tileset.

There are three types of Granum Crowns

You can get different pieces from the following challenges and Rotations:

You only need a single Crown to get a full squad into the Void, so it is a good idea to head to Recruiting Chat and find a squad who is also trying to farm the Stropha.

Once you have farmed all the pieces, you can then build the Stropha in the Foundry. It will take 24 hours to build, but this can be rushed for 35 Platinum, Warframe’s premium currency.