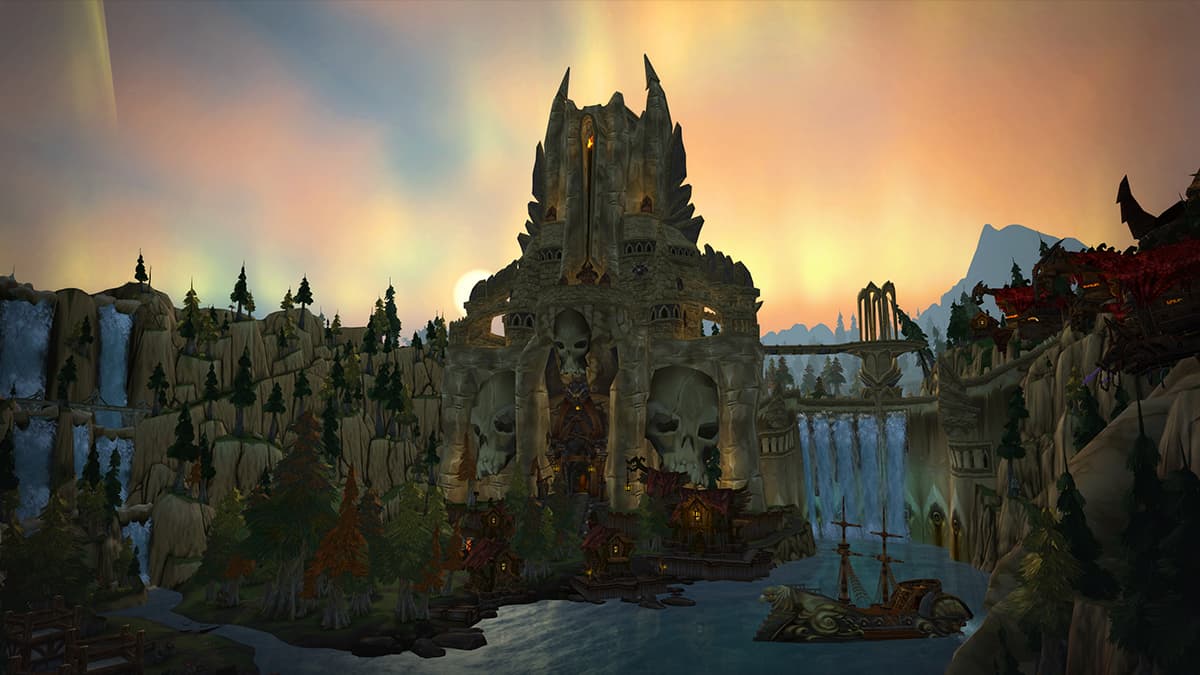 Speak the name “Time-Lost Proto Drake” to World of Warcraft veterans and you’ll probably stop any existing conversation. You’ll hear tales of countless hours spent looking for this elusive creature who can turn into a mount, and just barely slipped through the fingers of the brave souls attempting to capture the dragon. While the Time-Lost Proto Drake has existed inside WoW for over a decade, some important Shadowlands patches have changed the way you can hunt for this mount.

The most important thing to remember, for better or for worse, is the location where the Time-Lost Proto Drake can appear. There are four possible spots: Frozen Lake (31.5, 70), Brunn Village (51.1, 71.2), Waterfall (35, 76.5), and Ulduar Ravine (52.3, 35). Either the Time-Lost Proto Drake or Vyragosa will appear; the latter is a similar-looking dragon, but it won’t give you the precious mount you want. Most of the time, it takes two to eight hours for the drake to appear, and the timer begins once the previous enemy despawns, which could take 30 to 50 minutes after death.

If you want to add this mount to your account’s collection, the best thing you can do is take an alt, no higher level than 47, on a low-populated server while activating Chromie Time; this feature was added to Patch 9.0.1 to scale everything for your zone. You can also take a group with you in Chromie Time, even if other members are higher than level 50, by using party sync (you can find this as an option below your quest list). By doing this, you can bring friends who aren’t on the same server with you to help in the journey for the Time-Lost Proto Drake.

From here, split your group among the four different spawn points, and make sure that everyone who wants the mount is included in your group. Beginning with Patch 8.1.5, only the first group who tags extremely rare creatures (like this drake) will get access to loot; in this case, your group absolutely needs to engage the drake before anyone else can, hence why the low-populated servers are the best options. This can take hours, or even days, depending on how many times Vyragosa appear in place of the Time-Lost Proto Drake. Thanks to Chromie Time, however, you can now coordinate your camps much more easily than years past.