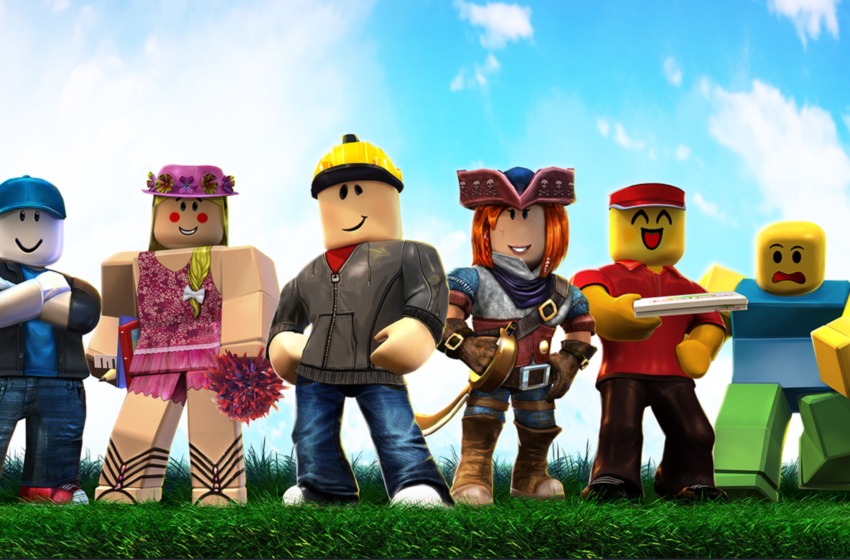 The recent update to Roblox Islands brought the rarest weapon in the game: the Vamp Bow. This new ranged weapon does the most damage per strike and needs a blueprint for you to craft it, much like the Tidal Spellbook.

To get the blueprint, you’re going to have to kill a lot of enemies and grind it out until they drop the blueprint. The drop rate for this blueprint is 0.02%, or 1/5000, so you will have to be working on this for awhile unless you have insane luck.

Regardless, you’ll need to know where to grind and what monsters to kill, so let’s get started.

You’re going to need to get to the new Desert Island. To do this is going to require a string of going to different islands to get keys. Here is how it will go

When you have that, head to the island. Across from Scorpion on Desert Island, where the portal is, you will see many scorpions. These are what you will have to kill for a long time. These guys can hit hard, so you’ll want to use a Spellbook of some kind to attack from afar and avoid their attacks.

Killing these guys will be your life until the blueprint drops.

Unfortunately, a bug can make this process even worse: sometimes, the hitbox for the scorpions won’t register for the scorpions. Just keep attacking when this happens, and you will start hitting them eventually.

If you have a lot of money, you could possibly find someone who is selling the blueprint. Just be ready to shell out the money since this is a new item.

This also means you could sell your blueprint you get from the scorpions for a good haul if you decide that’s better than the weapon itself—just something to consider.

With the blueprint finally in hand and many scorpion corpses on the ground, it is time to craft the Vamp Bow.

The bow is finally yours. It is a great option, but while each shot from the bow does the most damage, the Tidal Spellbook does more damage per second. It is easier to obtain, easier to aim, and doesn’t require ammo. It’s a more efficient weapon to use, so it’s up to you which one works better for you and your play-style.

Roblox is available now on PC, Xbox One, Android, iOS, and Mac.