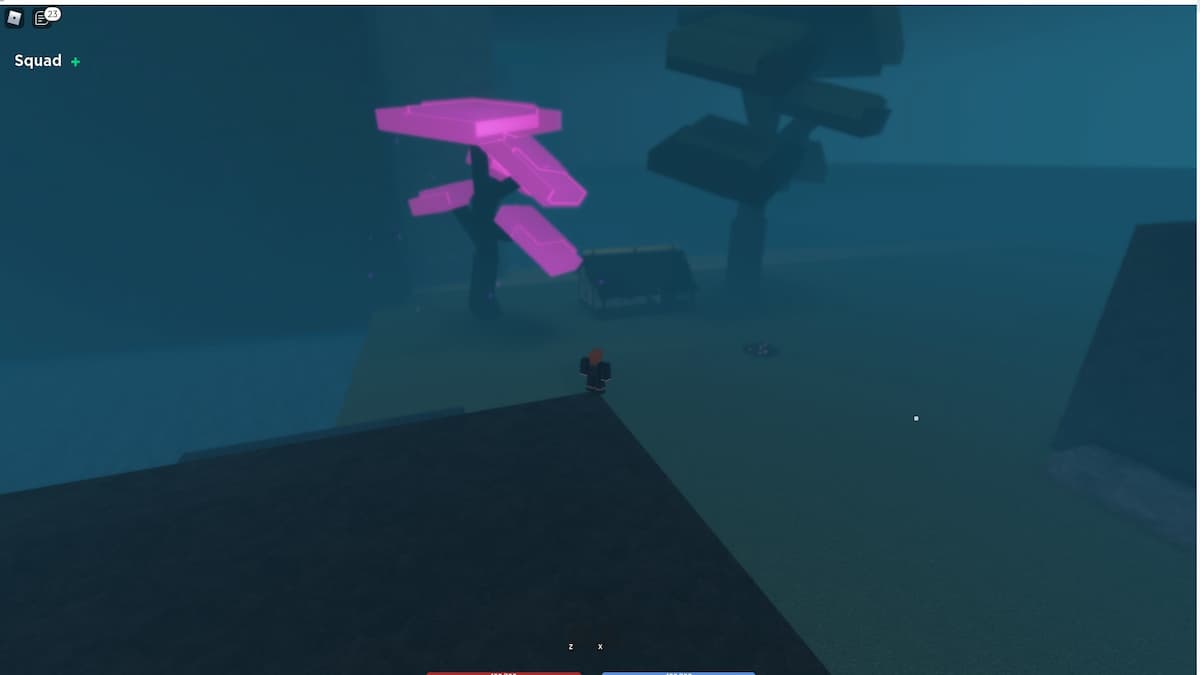 You can learn several fighting abilities in Roblox Demonfall to assist you in battling against players and defeating slayers that you encounter. A helpful technique for you to learn is the Thunder Breathing technique. It’s extremely effective at doing high levels of damage to most of the enemies you’re battling. The hard trick is trying to learn where to acquire it. In this guide, we’ll detail all of the steps you need to take to learn how to get Thunder Breathing.

You will need to be a human to learn this. If you are a demon, he will say, “Unfortunately, I have nothing I can teach you.”

You want to make your way to Hayakawa Village. It should be the village right before the Coast Forest and the Frost Forest. Your goal is to make it into the Coast Forest, but before you do, find your way to a soup stand at the city center. You want to purchase 20 soups from the vendor who will be selling them for 20 yen. So make sure to grab that before making your way into the forest.

After purchasing the soups, you want to exit Hayakawa Village with the large gate sign on the left side. The sign should have White Peak at the top and Coast Forest at the bottom of it. Follow this road until additional signs appear to provide you with directions to Coast Forest. When you reach the next sign, the bottom should be a sign direction pointing you to the right to go to the Coast Forest. Go to the right of this sign. The snow will go away when you arrive at the Coast Forest.

You need to continue following the path until you reach the second large gate, similar to the one you started underneath at Hayakawa Village. Turn to the left of it to adventure into the forest. You want to leave and remain left as you enter the forest until you see a small hut out in the middle of the wilderness. This will be the mentor who is going to teach your Thunder Breathing. You’ll find the mentor in the back of the house, on the left side, laying down on a bed. Speak to him, and he’ll teach you Thunder Breathing in exchange for 20 soups.

After you hand him the 20 soups, the next task you need to complete is to take a message to someone named Marrone. He will have a mustache. The best way to find Marrone is to go through Okuyia Village and look for the gate to take you to Sakura Passage. When you’re following the road, there will be a divide in it with a sign in the middle. When you reach that sign, go to the right. Follow this pathway, and keep to the trail. You’ll know you’re going the correct way when you pass a small village on your right side, just before a small gate.

Your goal will be to reach Corps Grove, which turns the entire area around you into a green hue. When you reach the village, go to the right side of it, and climb a large hill with multiple rock faces that will force you to double jump. Eventually, you should reach the Slayer Corps. You can find Marrone standing outside of a house close to the center of the city. He will be bald and have a distinctly long, white mustache.

You then have to return all the way to the Thunder Breathing teacher in Coast Forest to learn the skill.