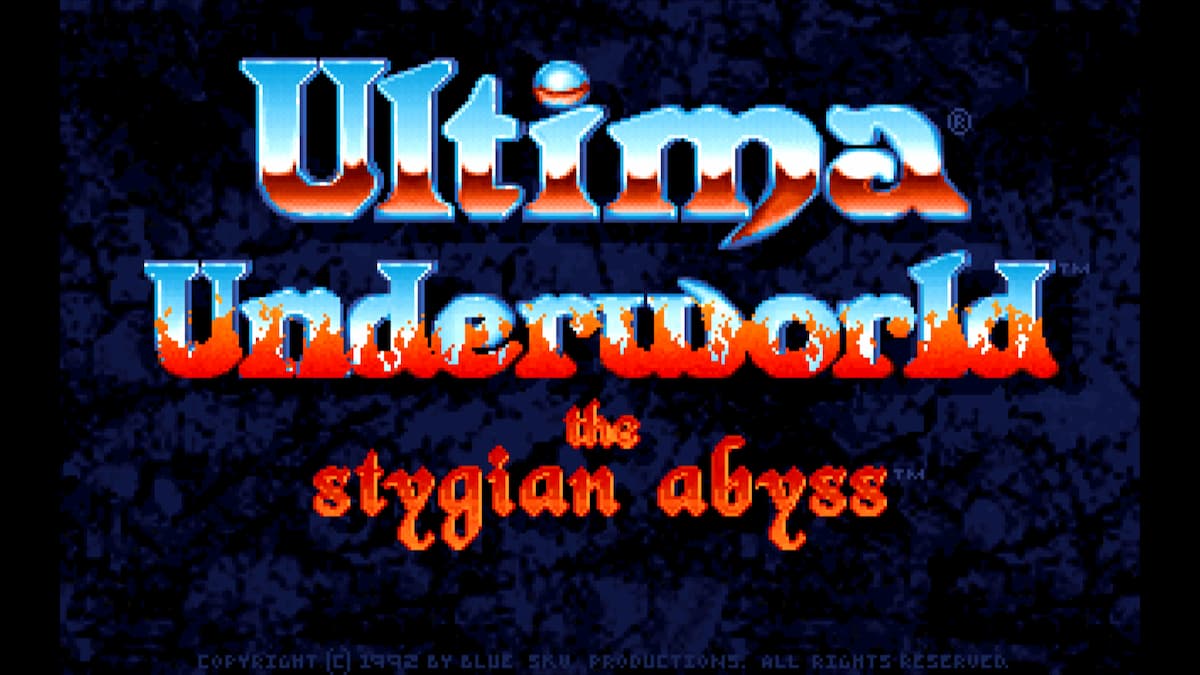 Ultima Underworld and Syndicate Plus are widely regarded as two of the most influential titles in early computer role-playing games. Ultima Underworld is a first-person dungeon crawler that inspired the later Elder Scrolls and Shin Megami Tensei franchises (and gave Richard ‘Lord British’ Garriot his nickname). Syndicate Plus is an isometric squad-based strategic role-playing game that pioneered its genre before Fallout or even X-Com had hit the market.

Whether you’re looking to re-live glory days, research a historical artifact, or see if these old school games hold up today, you can head over to GOG.com to pick them up. To get the games, follow the link at the top of this article, or go to the front page of GOG. There, you can either follow a large title card advertising the sale (screenshot included below, so you know what to look for), or you can search for the individual games you’re interested in. From there, add the games to your cart and check out as normal. You may need to register for a GOG account. Once you complete the transaction, you’ll have the option of using either Destiny, GOG’s game launcher, or you can download DRM free executables for the games and install them that way.

Because these games are older, you may need to enable certain compatibility settings or research other fixes for problems that occur, but we had no problems on a like-new windows 10 laptop. We were able to download and play Ultima Underworld in just under 10 minutes without crashes or error codes. We hope the same will work for you.