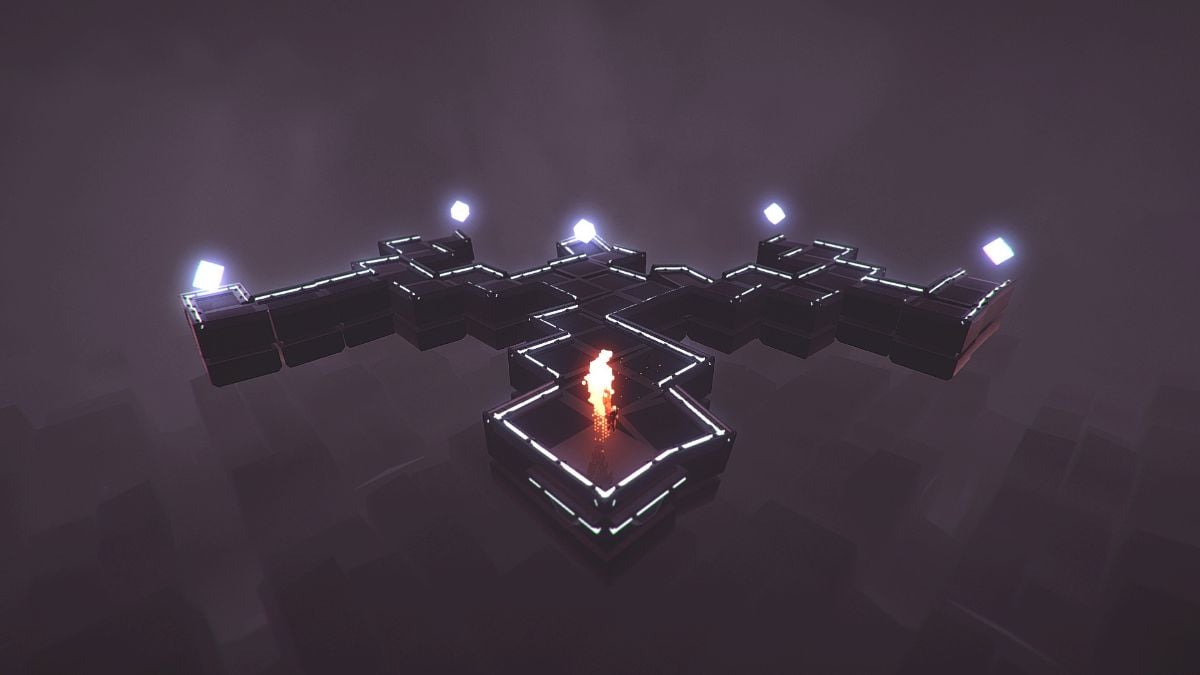 The digital third-person shooter Recompile doesn’t start you off easy. As a weak program, you’re unable to defend yourself against the grueling security bots around you. To help you, a weapon is awaiting nearby, but you need direction, and we’ll give it to you.

This executable begins when you gain the ability to jump. As you start to explore the area around you, you’ll likely come across a nasty security bot on the top of a pipe, defending its turf. You’ll be helpless against it, so run back down and then turn left. Keep going forward to find an elevator with two switches.

Jump on each of the button switches in front and at the back to activate the elevator. Ride it down, and then you’ll see a green pipe circulated by a metal barrier. Moving forward, jump over the metal twice to find a black pipe on the other side. Jump on it and run your way up the path. Be cautious of the security bot you met before. It will start shooting you like a troublesome sniper in Call of Duty or Battlefield. Rather than being derezzed Tron-style, keep running forward and climb a rock-like structure to the top.

You’ll find your first checkpoint save that glows orange as you touch it. From there, go right until you see another elevator.

Using it is just like any other third-person shooter. Aim your sight with the left trigger and then shoot with the right. It is puny, but it will get the job done as you shoot down the security bot. After that, find your way back to the first security bot, shoot it down, and continue down the path it was protecting.