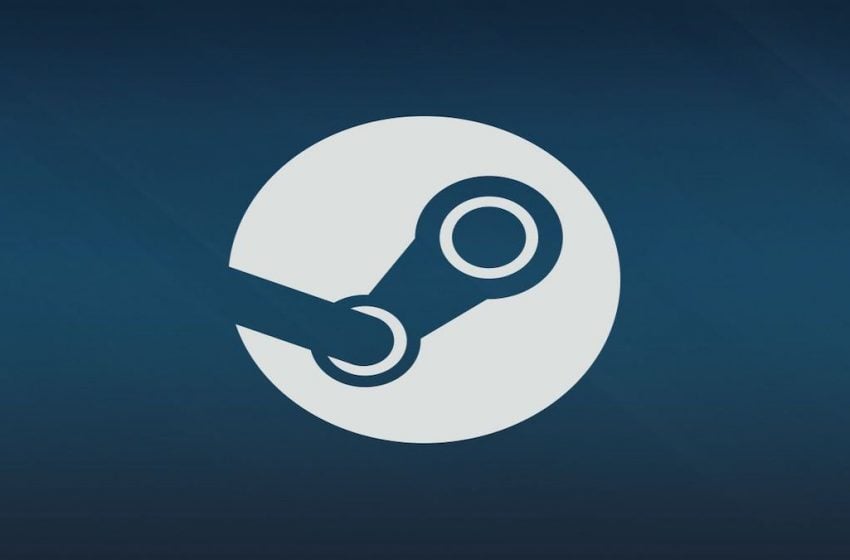 Valve has added a new variety of rewards to their Steam storefront. You can show your appreciation for a helpful guide, the review of a game, or a Steam mod in the workshop by giving it an award. You will need to use your Steam points to buy an award and then return to that Steam review, guide, or workshop content to give it the proper accolade for the user’s hard work.

On the front page of every store page for a game on Steam, there is a section for reviews players who bought and played it can leave about how they liked or disliked it. Below those reviews are icons, and you can indicate if reading it was helpful, if it was not, if it was funny, or you can give it an award. When you give it an award, it now has an emoticon at the bottom, and if you hover over it, it shows a small animation about how you might have felt about the written user review. You will also give awards to guides written by users about a game and to mods users created that are readily available in the Steam Workshop.

These awards are a way for you to express appreciation for the written content further and show other users how they felt after reading or experiencing that content. Each of the awards cost 300 points, which equates to $1.00 spent at the Steam store. You can only receive points by directly purchasing games from Steam or by contributing to the Steam community and receiving an award from a posted piece of content, such as a review, guide, screenshot, video, or a Workshop item.

Unfortunately, in the past, Steam users have used these reviews section to “review bomb” games they did not like, or the developers made a particular decision the user base did not agree with.

For example, when Borderlands 3 came out as an Epic Games Store exclusive before it later releasing to Steam, the Borderlands 3 Steam store page, and the other Borderlands products on Steam received overwhelmingly negative reviews from Steam users. Many did not agree with the decision made by developer Gearbox and had wanted to retaliate by making these previously popular games look bad to other users. While these awards are more of a fun spin on the system currently at use on Reddit, they may not be able to make the Steam reviews section and completely trusted program given how Steam users have handled applying the feature to games in the past.