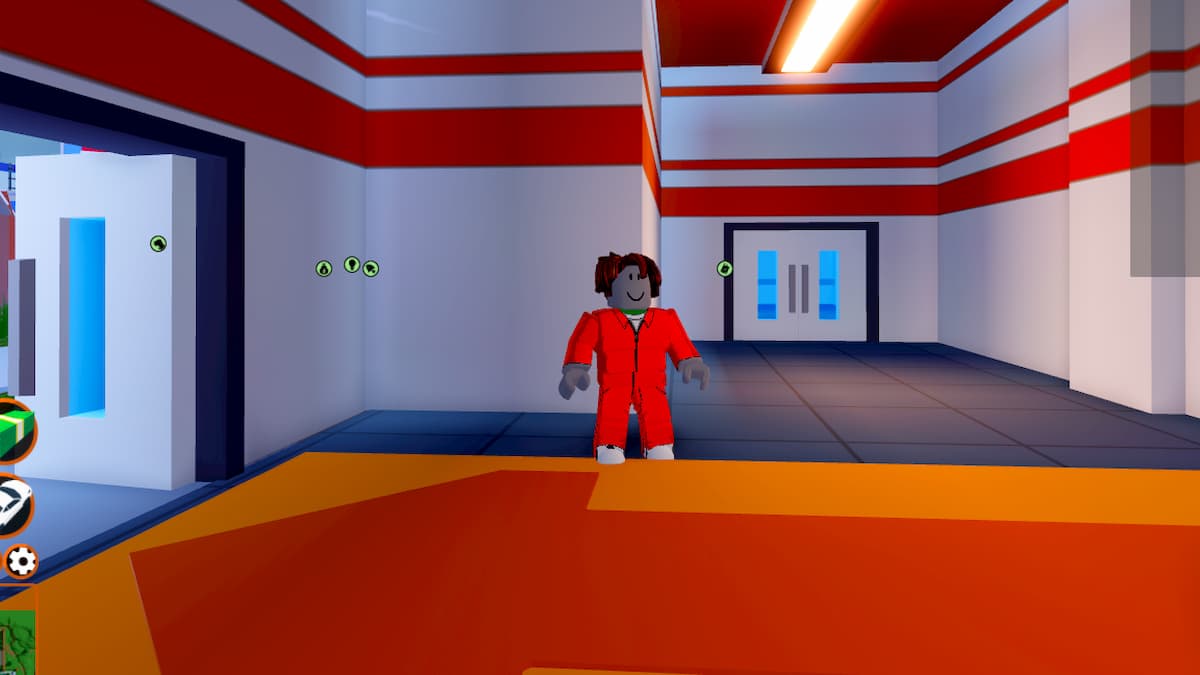 Since 2015, numerous glitches have permitted Roblox players to pass through any wall in most games. Although developers have been quick to fix many of these errors, there is still a way users can go into undisclosed locations on any map.

Before trying this, it should be noted that it will not allow players to go outside of a game’s boundaries or inside closed buildings. However, with games like Jailbreak, it is a convenient technique to escape a room you are trapped in. This is how it is done:

As it is a glitch, this may take four or five times to work, but you’ll eventually succeed in most Roblox games. Contrary to popular belief, this will not make you invincible. So, we advise you to spend time trying this out in a peaceful area and maybe not with some of your pesky friends.