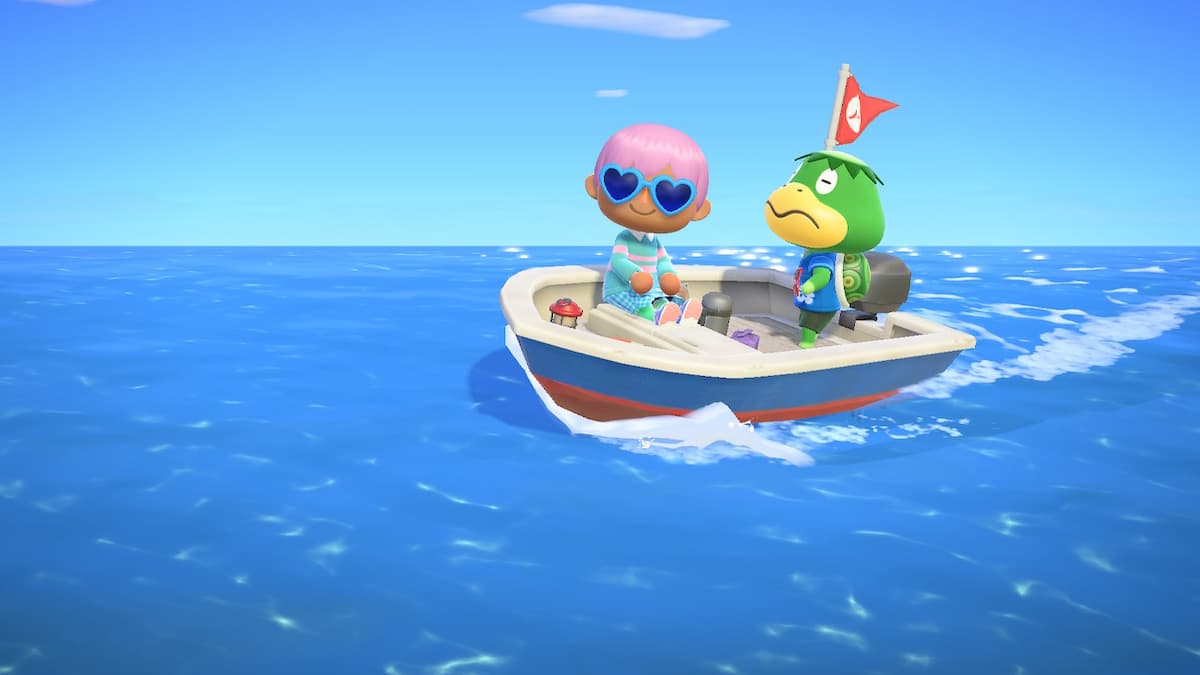 The Animal Crossing: New Horizons 2.0.0 update is full of new things to get and do. There’s an array of vegetables to grow, new ways to decorate, and new ordinances to enact. You can even cook now, another brand new addition to the Animal Crossing series. One of the other big new additions is fan-favorite character Kapp’n, and his island tours.

The base game of New Horizons already had island tours, which you would fly to using Dodo Airlines. They would bring you to various islands where you could gather and collect resources, and meet new villagers to invite to your island. Kapp’n’s island tours differ in a few ways though. They can be at different times of day, different seasons, and have different flora too. This will let you get certain things without the need to time travel, a common tactic used by many Animal Crossing players.

But how do you go on an island tour with Kapp’n? As soon as you have the update downloaded, you’ll be able to go on a tour immediately. Isabelle mentions it in the morning announcements, so it’s pretty hard to miss. To find Kapp’n, simply head to wherever the dock is on your island; it won’t be the same as the dock for Dodo Airlines. He’ll be sitting there in his beach-themed outfit, donning sunglasses.

Once you’re introduced to one another, he’ll be able to take you on one of his tours for 1000 miles. The Dodo Airlines Nook Mystery Tour tickets cost 2000 Nook Miles, so Kapp’n seems to be giving you a good deal here. 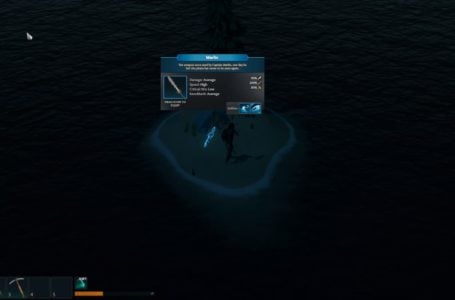 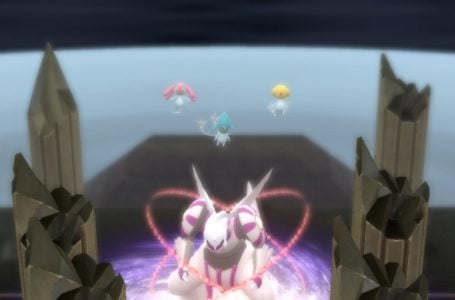 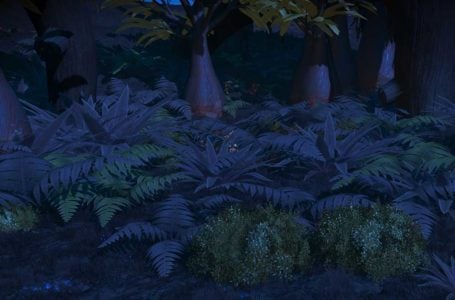 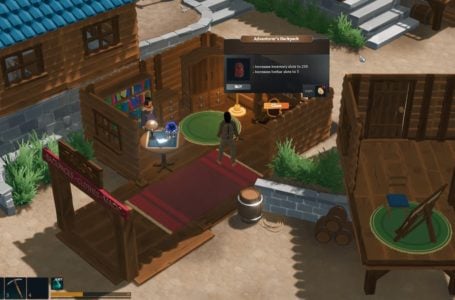