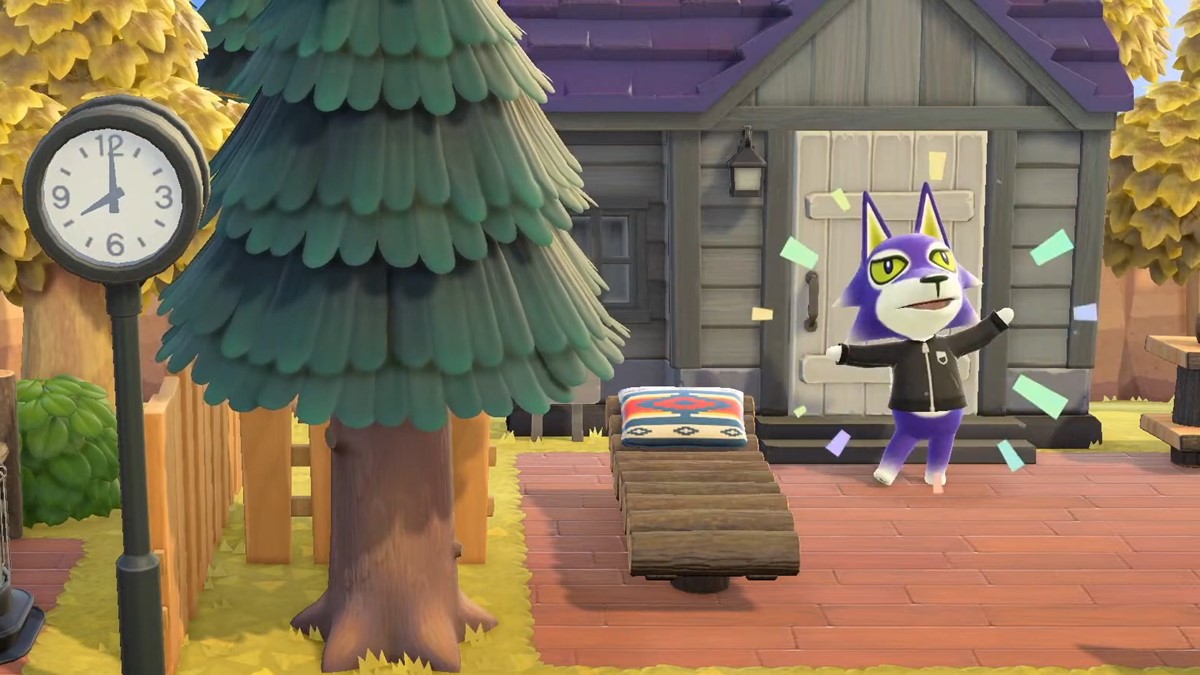 With the major November 2021 update to Animal Crossing: New Horizons, you can customize the feel of your island to fit with your unique playstyle. Ordinances can change the schedule of when Villagers are active, when shops are open, and even how things on your island might occur. Let’s take a look at all of the ordinances available for your island, and how to enact them.

In order to enact an Ordinance, you will have to talk go to the Resident Services building and talk to Isabelle. In addition to the prior options in Isabelle’s menu, enacting ordinances will also be available. There are four ordinance options in the game. You can also revert to normal if you want to stop using one.

The Beautiful Island Ordinance is for casual players and those who may only play once in a blue moon. There are no cockroaches, there are fewer weeds: This Ordinance makes your island easier to return to when you play less. It is also ideal for two other types of players. Flower breeders will be excited to know that this Ordinance raises hybrid rates. Time travelers will be happy to know that time-traveling will not affect their island.

The Early Bird Ordinance makes your island’s day start sooner. Your Villagers will get up sooner and the shops on your island will open earlier. This also means things will close earlier in the day. This is perfect for players who are early risers.

The Night Owl Ordinance is the opposite of the Early Bird Ordinance. It will make your island’s day start later in the day. Your Villagers will stay up later, and the shops on your island will stay open later too. This also means things will open later in the day. This is perfect for players who are night owls themselves, or those who want to play Animal Crossing for a while after a long day at work or school.