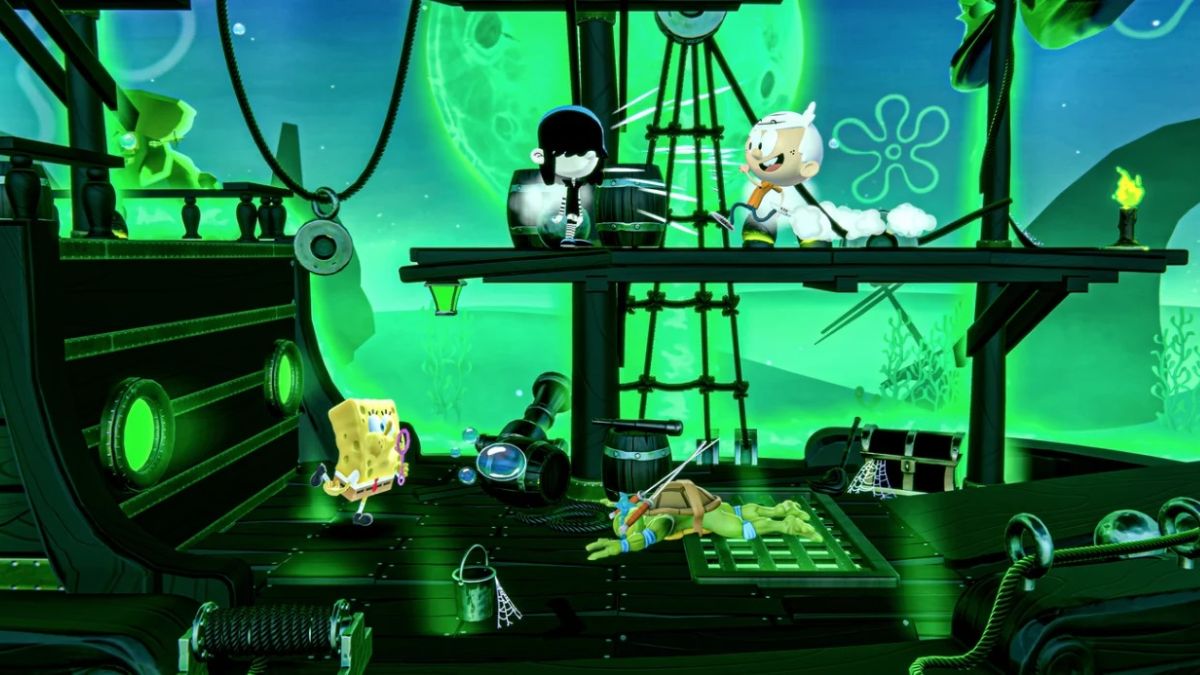 Grab and throws are staples within the fighting game genre. Grabs are often a necessary tool for players to escape from combos or catch an opponent off-guard. Nickelodeon All-Stars Brawl has its grab function, though it has a unique gimmick.

How does grab work

You can throw anything you have grabbed by pushing any of the attack buttons other than jump. If you’re holding something, you can’t double jump. Anyone caught in a grab can escape if they smash as many buttons as they can.