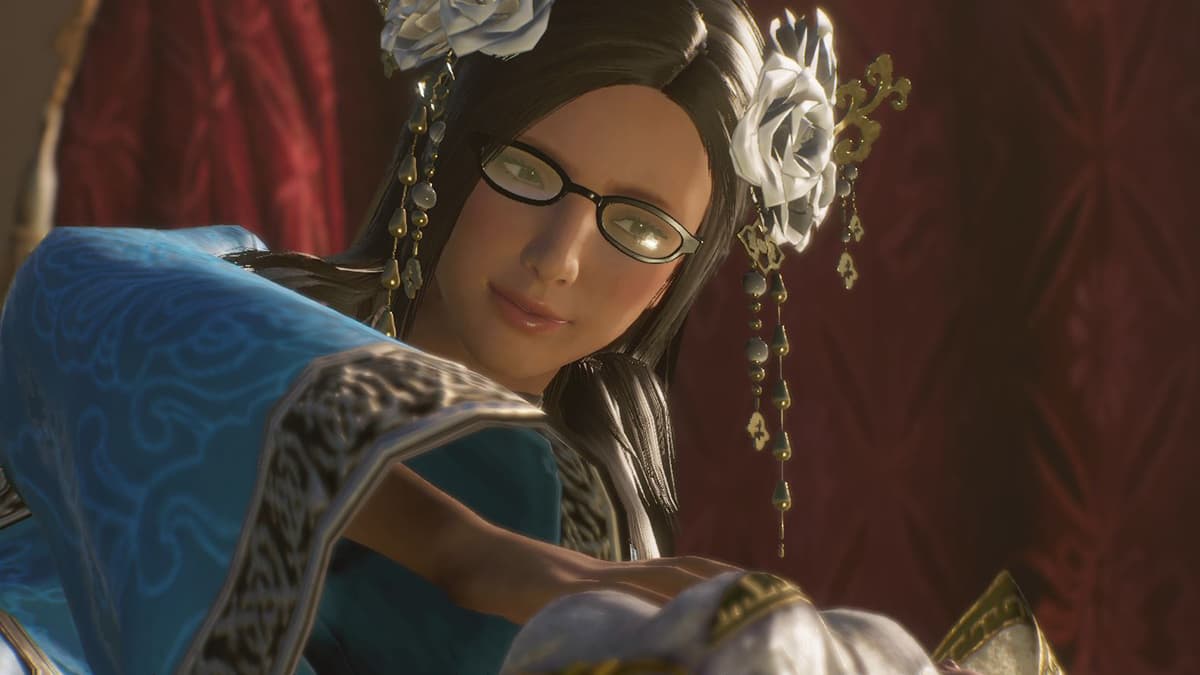 In Dynasty Warriors 9: Empires, it’s possible for your playable character, whether it be a Musou officer or a character you’re created, to have a child with another character in the game. The child will then be added to the game’s roster and appear in future scenarios if you have custom officers turned on.

In order to have a child, you’ll first need to get married. To find a spouse, you’ll need to achieve a companionship level of S with an officer of the opposite sex. Once you do, you can confess to them and the two of you will get married.

Once you get married, you’ll, unfortunately, have to wait until the end of the campaign for the child to be born. After the credits, you’ll get a heartwarming scene where both parents witness the birth of their child. Afterward, you’ll get to see what the child will look like as an adult. Their physical features are randomly generated from both parents. However, if you would like to change their appearance, gender, clothing, or armor, you can freely do so. The child’s weapon proficiencies, while taken from both parents, cannot be changed. Their Ability Type and starting stats can’t be changed either.