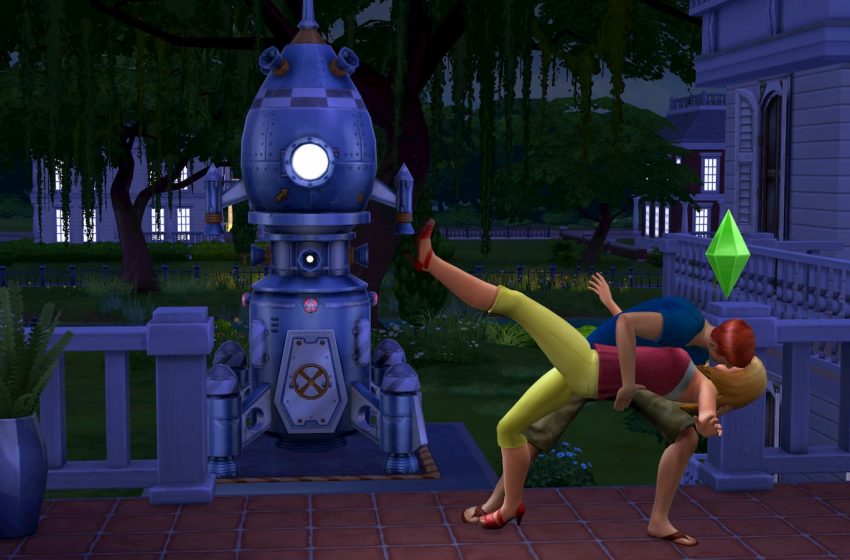 For a lot of Sims players, continuing the game with multiple generations of the same family is a big part of the appeal, and for some, having as many Sims babies as possible is the goal. Whatever your reason, you may want your Sims to have twins or even triplets, and that’s always a possibility in The Sims 4. While any pregnancy can result in multiple babies being born, there are some good ways to greatly increase the chances of that happening with good planning.

Chances of having twins or triplets in The Sims 4

If you have the Outdoor Retreat expansion, you can get your Sims up to level 10 in the herbalism skill and brew an Elixir of Fertility. This potion will give any Sim who drinks it a greater chance of having multiple babies if they get pregnant.

With the Spa Day pack, you can unlock the Fertility Massage. Any Sim with Wellness level 9 can perform this action, which grants Fertility Boost to the Sim who receives the massage. The buff lasts for 12 hours and increases the chances of having twins or triplets if the Sim gets pregnant while it’s active.

Related: How to make money fast in The Sims 4

The best way to increase your chances of having twins or triplets in The Sims 4 comes from the On Ley Line trait with the City Living expansion. On Ley Line is a Lot Trait, meaning it’s applied to an entire building lot rather than an individual Sim. You can activate it from the build menu of your Sims’ home, even after it’s already been built. The On Ley Line trait will greatly increase the chance that a Sim who gets pregnant in that house will have twins.

For the best results, you can even combine several of the methods above. Using the On Ley Line trait in combination with any other method will practically guarantee that your Sims will have twins, but triplets are going to be a pretty rare occurrence no matter what you do.