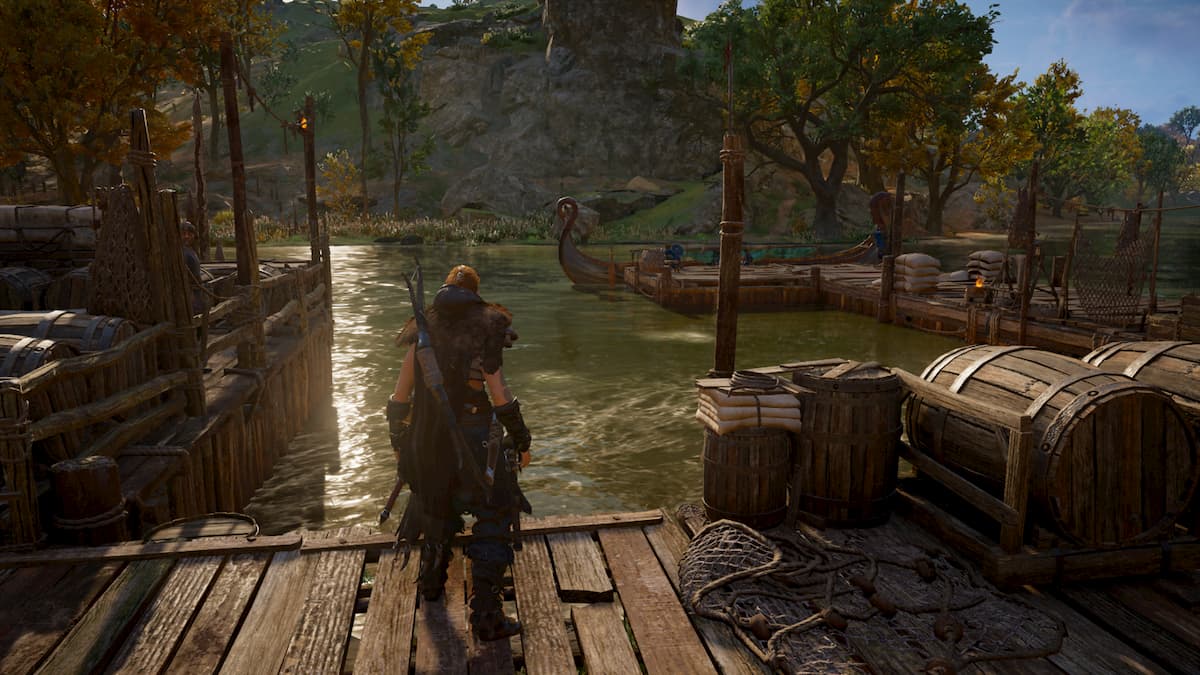 Almost any enemy you fight against in Assassin’s Creed Valhalla has a weak spot. The weak spot deals a large amount of damage to that enemy. The type of weak spot that an enemy has varied on the type of opponent you’re facing. If the enemy is a regular soldier or a common enemy, the chances are that the attack will severely damage them, potentially putting them down for good. The same can’t be said for powerful enemies you fight, but hitting these weak points is crucial to take them out and survive the fight.

When battling a significantly weaker opponent, you can discover their weak spot by taking out your bow and aiming at them. By zooming and aiming at them, the enemy briefly lights up, and the weak spots you want to hit become brilliant shades of orange on their body. Some enemies may have a weak spot on their ankles, while others have theirs on their backs or shoulders. Regardless of where it is, this is where you want to hit them and strike the blow.

The same process happens for a stronger enemy. However, these enemies usually have a second bar above their health. When you hit this enemy’s weak spot, that bar goes away, and when you completely remove it, you can go in for a stun attack, doing a devastating amount of damage. For some enemies, this is usually enough to take them out of the fight. But the legendary animals, bosses, and special characters you encounter can expect they’re hurting and ready to keep on fighting.

Make sure to always make some distance between you and your opponent to fight the weak spot. After you hit it, it does go away, so you want to find a good time during the battle to land it to make the most from heavily damaging attacks.