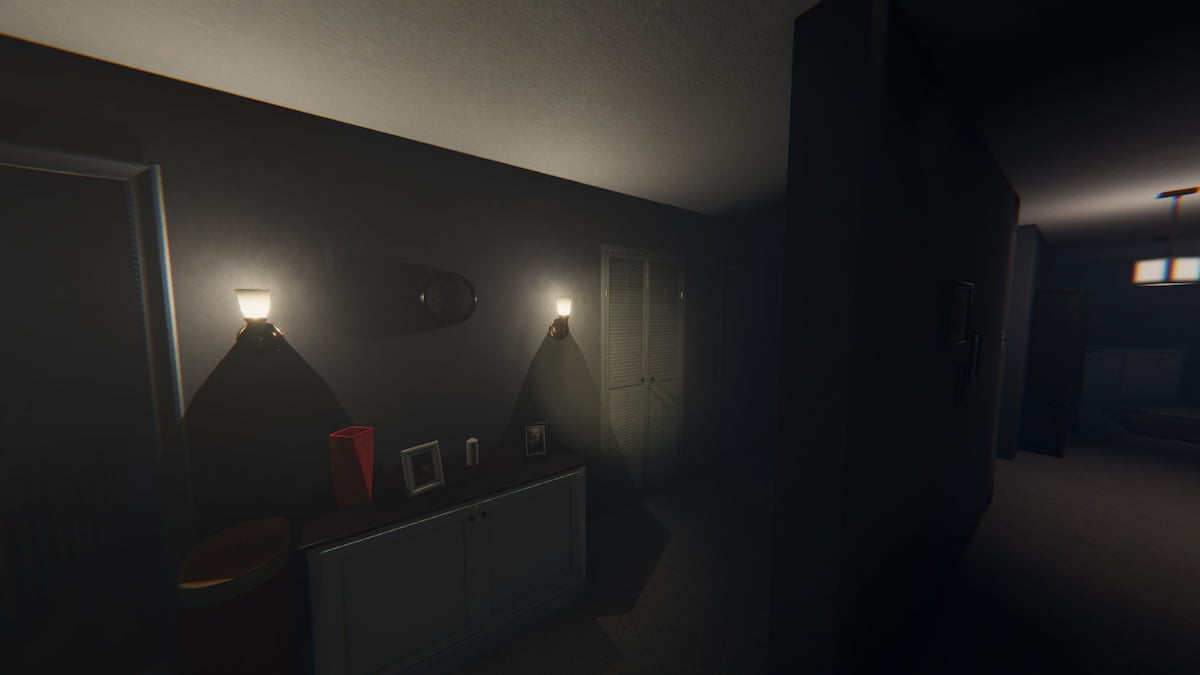 The primary goal of completing contracts in Phasmophobia is learning about the ghost haunting a property, but one of the more complex spiritual entities you can face is the Mimic. What makes the Mimic special is its unique ability to copy other traits used by the other supernatural creatures in the game, potentially masking what it is until you depart back to base. In this guide, we will share how you can best identify a Mimic in Phasmophobia.

There are three identifying signs of a Mimic that you want to look out for in any investigation.

You want to narrow it down to these three pieces of evidence. If you’re playing on Nightmare, you may only have two of these, forcing you to try narrowing it down further.

However, the big drawback to a Mimic is that it gives off Ghost Orbs whenever it moves. That means you may falsely identify Ghost Orbs in the house before you find one of the three other pieces of evidence, which can lead to you failing a mission.

An excellent way to determine if you’re dealing with a Mimic or not is to focus on the first pieces of evidence. Ignore the Ghost Orbs entirely. Instead, focus on checking for fingerprints, making sure there are freezing temperatures, and if you can communicate with the ghost using the Spirit Box.

The Mimic is the only ghost with this specific setup, so if you have two pieces of evidence and Ghost Orbs, it’s a Mimic. If you have one piece of evidence, plus Ghost Orbs, then it can’t be a Mimic.