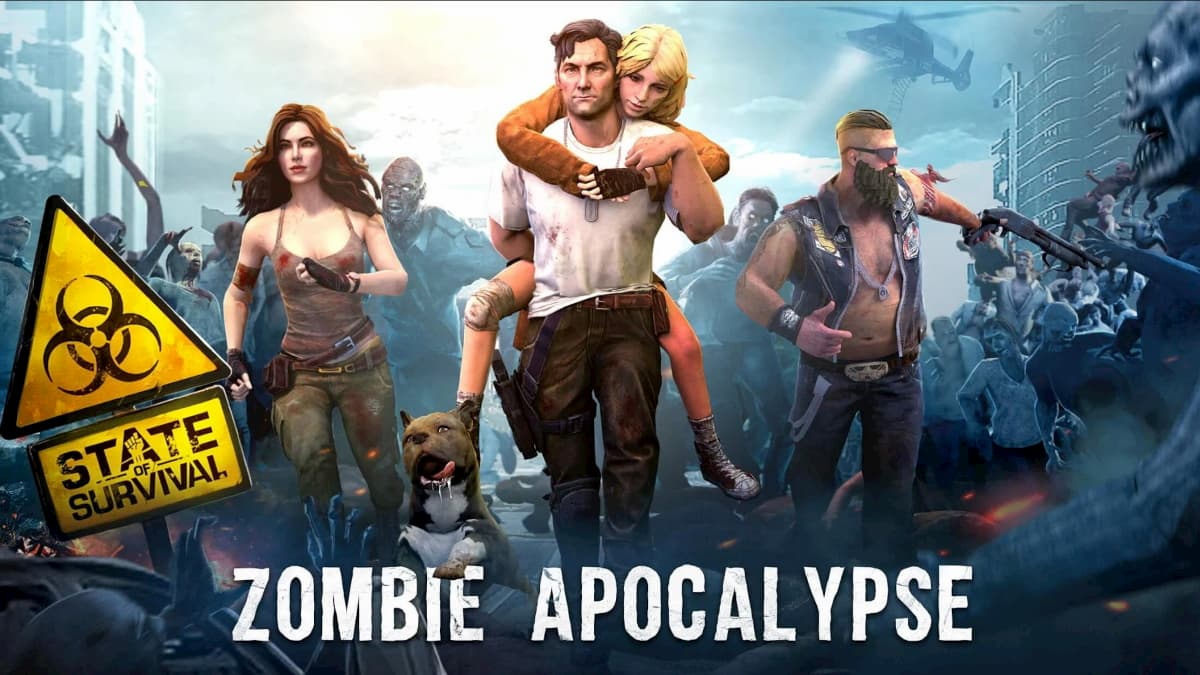 In State of Survival, your battle power is the measure of strength for your entire camp. The more you upgrade your various buildings, recruit more soldiers to join your side, and increase the amount of space available to you, the more battle power you have available.

The best way to increase your overall battle power is to consistently find yourself upgrading your available heroes and the troops in your army. An important thing to note is that if you’re upgrading troops, it will briefly show that your overall battle power has gone down. That’s not the cast, not until the upgraded troops arrive. The decrease is because those troops are gone, but when they return, they become stronger. So after upgrading your troops, expect this initial dip, but when it’s all said and done, your battle power will have gone up. Leveling up your heroes is a tedious process, given the number of resources you need to increase their power, but it goes a long way to improving your overall camp.

Mostly, it’s about steadily progressing in the game. You want to do intel missions, upgrade the various soldier training buildings to make better versions for your army, and improve your heroes whenever you have the resources. The basic prologue and story chapters are a great way to show you the basics and give you a good solid start in State of Survival.