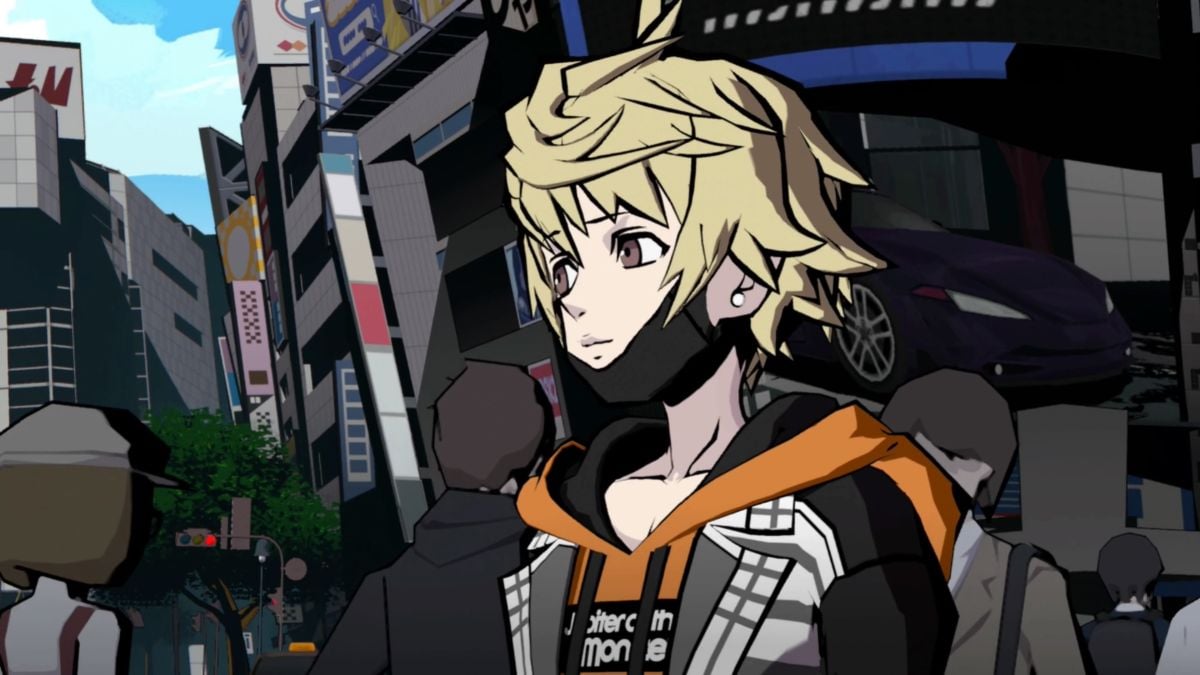 Levelling up is typically important in any Japanese RPG, but NEO: The World Ends With You treats character stat progression a little bit differently than its contemporaries. You just need the cash to splurge on Tokyo’s best eats.

In NEO: The World Ends With You, Rindo and the rest of the Wicked Twisters need to get stronger to win the Reaper’s Game. In order to do that, they must eat to improve their character stats. Introduced near the beginning of Day 3, Rindo and Fret have the urge to crave their hunger. To satisfy their stomachs, they go to a fast-food restaurant. The marker for a restaurant is symbolized by a knife and fork in orange.

Depending on the restaurant you go to, you increase various stats of your character. For example, at Justice Burger, you can have Rindo eat a Hero Hamburger that increases his HP by 4 and his defence by 1.

But there is only so much eating you can do at once as the hunger bar raises with every bite. You can bring it down again by fighting in battles. You’ll need some Yen to buy the food, and everyone needs to have something to eat at the same time, so make sure to get enough cash from fighting to keep improving your party’s character stats.

Keep in mind that there is a levelling up system outside restaurants, but this only improves the health of the Wicked Twisters, not anything else.

Throughout Tokyo, there are shops that let you buy new clothes. They can add to your HP, attack, and defense stats, in addition to giving you resistance to certain elements like fire. Look at each of their abilities by sliding the right analog stick left or right on the menu screen as they may give improvements to your characters, depending on a specific situation. For example, the beret from Gatto Nero gives an increased attack stat to a character when they’re outnumbered.