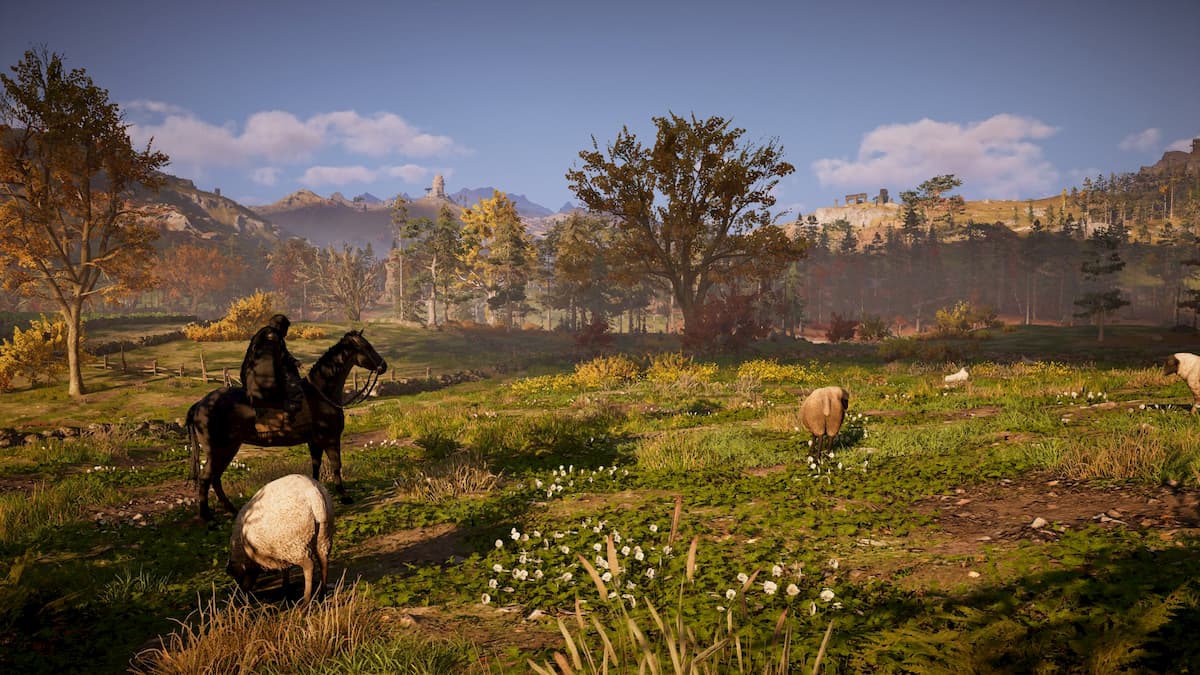 If you have been playing RPGs, you might be aware of special traits that characters have, which can help in some dialogue options. In Assassin’s Creed Valhalla, the charisma trait allows you to unlock specific dialogue options that will help you gather more intel and even unlock more quests.

To increase Charisma in Assassin’s Creed Valhalla, you need to take part in flyting battles. Flyting battles are basically an exchange of words between Eivor and one of the NPCs in the game, and you need to choose the right options to win it.

Flyting battles can be found as you explore the game’s vast open-world. They are usually marked by the mystery symbol on the map when they are undiscovered and with the face-mask symbol if you have discovered the area. Interact with the people near that icon to start the battle.

As far as winning flyting battles are concerned, there is no fixed way to win one. All you need to do is pick the best-suited option for the dialogue spoken by the other person. Ideally, you should choose a dialogue that rhymes well with the last dialogue spoken by the NPC and, at the same time, has a good rhyming structure.

It can take a few tries to win a battle, and you can take on these as many times as you want. Once you win a flyting battle, your Charisma level will increase. Some dialogues require higher-level Charisma, so make sure you complete these whenever you find them.