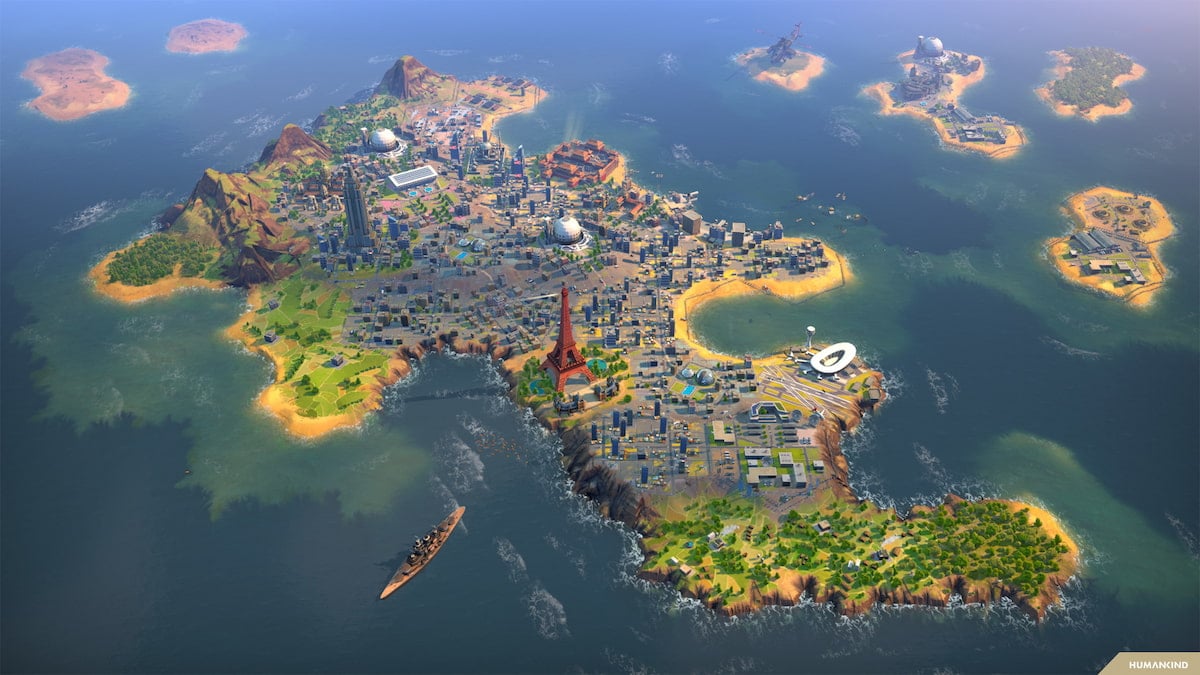 The number of cities that your Empire can control in Humankind determines how much expansion it can handle. The more cities you add, the further out you’ll expand, and the more Influence you’re going to acquire. Each Empire has a city cap that they have to respect, and you can see this information at the top right of your screen. If you go over this cap, you’ll have to pay Influence each turn to own that city. But if your city cap increases, you will no longer have that penalty and receive the full benefits of the city. This guide details how you can improve your city cap in Humankind.

The best way you can increase your city’s cap is through researching technologies. Every technology has a small passive bonus that your Empire receives once you’ve unlocked it, which you can see by hovering your cursor over the technology and looking to the left of it. For example, Philosophy in the Classical era enables a city to increase its city cap by one. In addition, you can preview any technology before grabbing it from the technology screen to ensure you’re growing your city cap to expand your empire.

You can also increase the city cap based on the types of civics you choose to accept for your Empire. This is available less often, so you want to make sure you’re picking the correct option before taking it on the civics page. Unlike the technology page, you will not be able to preview any upcoming civics. They are made available when your empire unlocks them.

You can always choose to have your empire going over its city cap, but it does cost you influence, much like the boost of influence you receive each turn for owning a city. While the effect can stack up quickly, having multiple cities with considerable influence from buildings and districts can counteract those adverse effects.