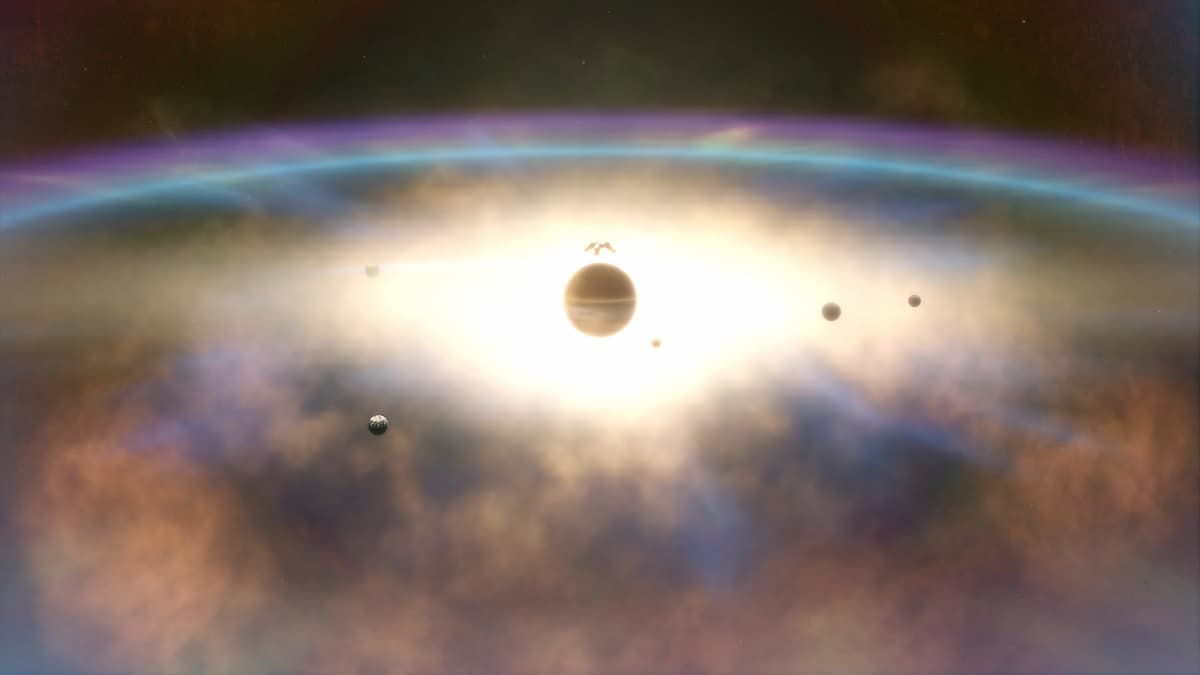 Your empire in Stellaris doesn’t want to stretch their resources and control too many star systems in the galaxies. If you control too many, your empire sprawl becomes too large, and it’ll take longer to research technologies, adopting new traditions, and edicts become more expensive. Expansion is important, but you need to increase your empire sprawl value if you want control more territory in a limited galaxy.

How to increase empire sprawl

There are several ways to increase and decrease the overall empire sprawl of your empire in Stellaris. When you begin the game, you normally begin with 50 empire sprawl. The number of districts, systems, colonies, and population number within your empire increases your overall sprawl. You lower the overall number by learning certain technologies, issuing policies, or picking certain traits for your species.

These are all of the ways you affect your empire sprawl.

You can control your empire sprawl by playing with the jobs on your planets. You’ll want to focus on increasing the amount of scientist and researcher jobs on a planet to offset the negatives of having a higher empire sprawl. The same goes for administration jobs. Playing around with these jobs for your populations on the worlds you control and have colonized is important. During the earlier part of your Stellaris game, you want to focus on having more researchers, increasing the rate of the technology your empire is learning.