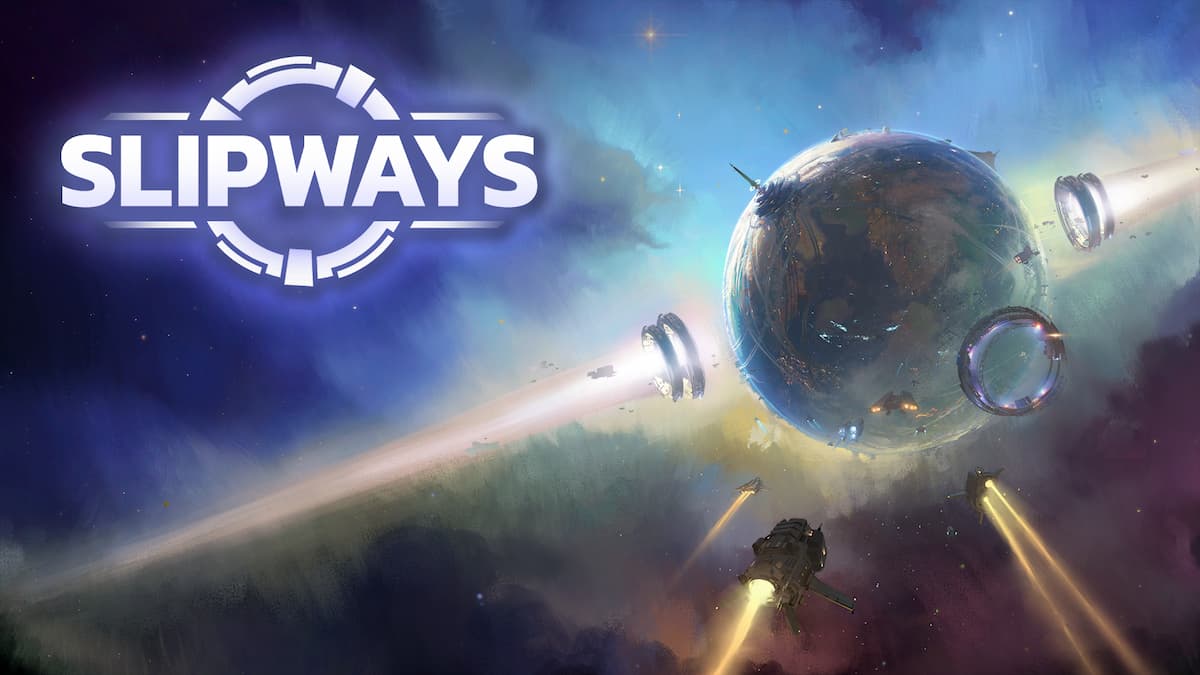 Each planet you colonize in Slipways comes with happiness. The more established a colony becomes, the happier those who live on the planet are, improving your entire colony. If your empire’s happiness reaches too low of a threshold, you’re kicked out of office, losing the game. You want to keep your citizens, and the only way to do this is to meet all of their needs and improve trade between your planets.

You can view your empire’s overall happiness rating at the top of your screen, where the small heart icon is. There will be a large percentage number next to a small one indicating the overall negative or positive increase. The larger number is your empire’s overall happiness, whereas the smaller one is showing how it is changing. Normally, you’ll see the smaller number at a negative amount, and that’s fairly common as you progressive build and expand your empire in Slipways.

The best way to manage your happiness is to focus on turning any brand new world you colonize from Struggling to Established to reach zero. Your empire will always be losing happiness whenever a planet is set to Struggling. Turning it around to make it Established is critical, but you can go beyond it to have the happiness become positive when you reach Successful. For a planet to reach Successful, you need to trade two of its imports and two of its exports. You can see on a planet description what those requirements are, and by creating trade routes to fulfill those, your overall empire benefits.

When you reach positive happiness, the real trick is to take a break and click at the arrow on the top right, where you can speed up time without doing anything, or you can survey planets. By having positive happiness, you can let it scale back up to a reasonable 80 or 90% before attempting to colonize new locations in the galaxy.