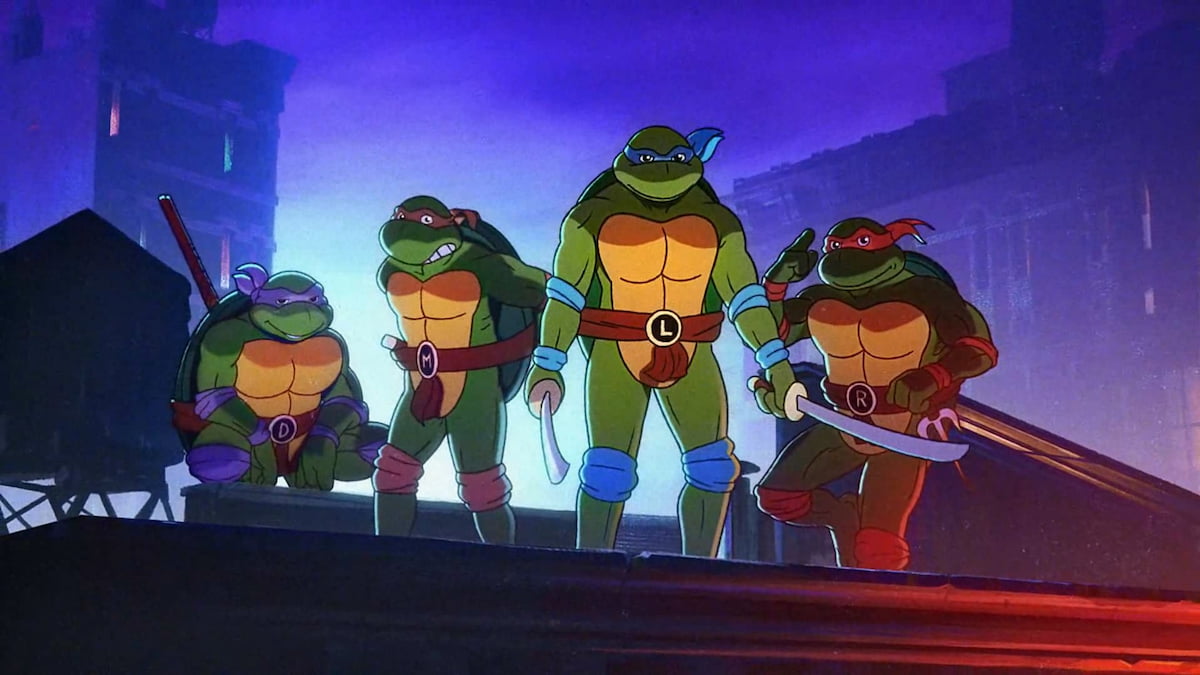 You and several friends can work together to defeat Shredder and the Foot Clan in Teenage Mutant Ninja Turtles: Shredder’s Revenge. You can pick to play as any of the four turtles, April O’Neal, Master Splinter, or Case Jones, working your way through the sidescrolling adventure. The game supports up to six players at a time, allowing you to play through the brawler with a party of friends. This guide covers how to join a friend’s game in Teenage Mutant Ninja Turtles: Shredder’s Revenge.

How to join multiplayer games

Before jumping into the live game, we recommend choosing the mode you want to play first and then making your way to the character selection. From here, you can invite your friends to join your party in a private session or keep it open to the public. If you keep it available to the public, other players connected to the game online can freely jump into your game, which you may or may not want to happen. We recommend against this and advise you to keep it a private game.

At the bottom of the character selection screen, choose to make a party, and you can freely invite any friends on your friend’s list. Alternatively, you can choose to join a friend’s session if they plan to host the party.

Does Shredder’s Revenge have Crossplay?

There is a small amount of Crossplay available in Shredder’s Revenge, but not entirely. For example, Crossplay is available for the PC and Xbox players, but you will not be able to jump into a friend’s game while you have the Nintendo Switch and they’re playing from a PlayStation console. The developers do plan to bring Crossplay for Switch players to the PlayStation, but not at launch and not to other consoles.