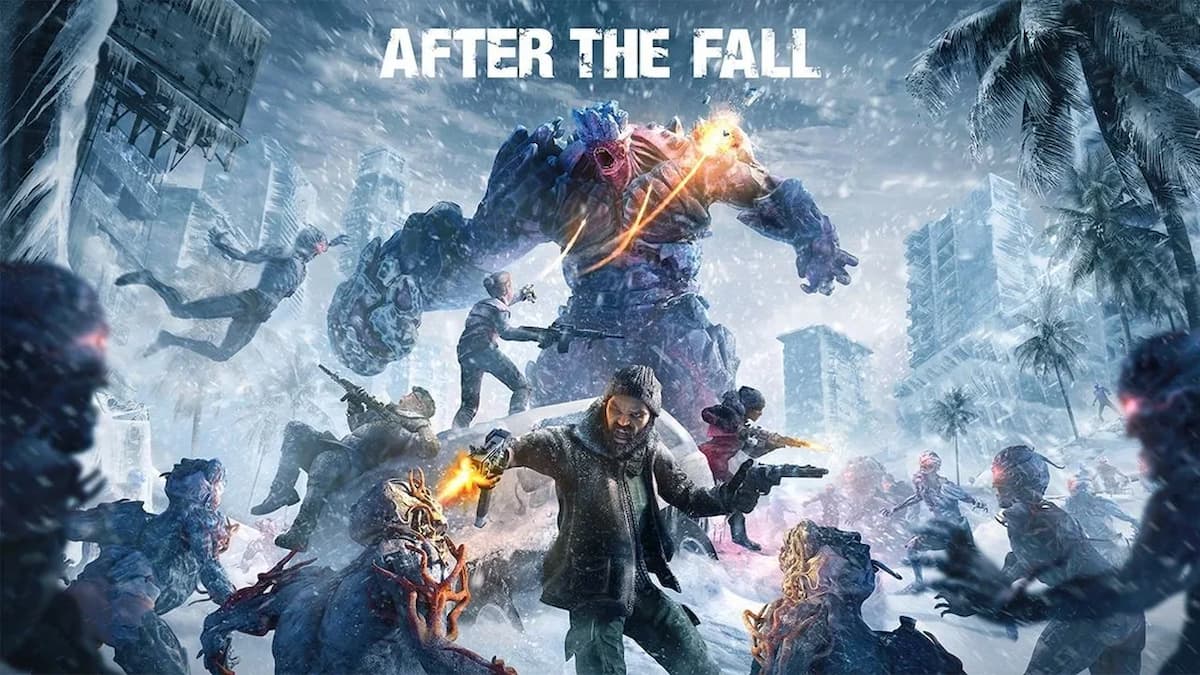 After the Fall is the next game from the development team behind Arizona Sunshine. Like the previous game, After the Fall is fully focused on VR gunplay, but this time it puts a much bigger focus on co-op. You and up to three friends can join together to fight off the zombie-like snowbreed once the game launches.

But what if you want to try it out sooner than that? Fortunately, Vertigo Games is running a beta test soon, and you can sign up to participate. Obviously, the game is still in development. Things can and likely will change when the game is fully out. However, this beta test gives you a good idea of what to expect while also getting the team some much-needed feedback.

Signing up is a cinch. If you head to the official website, there’s a giant, yellow button you just absolutely can’t miss. Once you click that button, it automatically scrolls you to the bottom and asks you to sign up for their newsletter. From there, it’s just a mixture of patience and good luck.

Hopefully, you’re selected to join the beta. If you aren’t, you could just play Arizona Sunshine. While After the Fall is sure to be an improvement on that game from an interactivity standpoint, you’ll likely get a good grasp of what to expect. Regardless, it’s a good game to play if you’re looking for something new in the VR space.