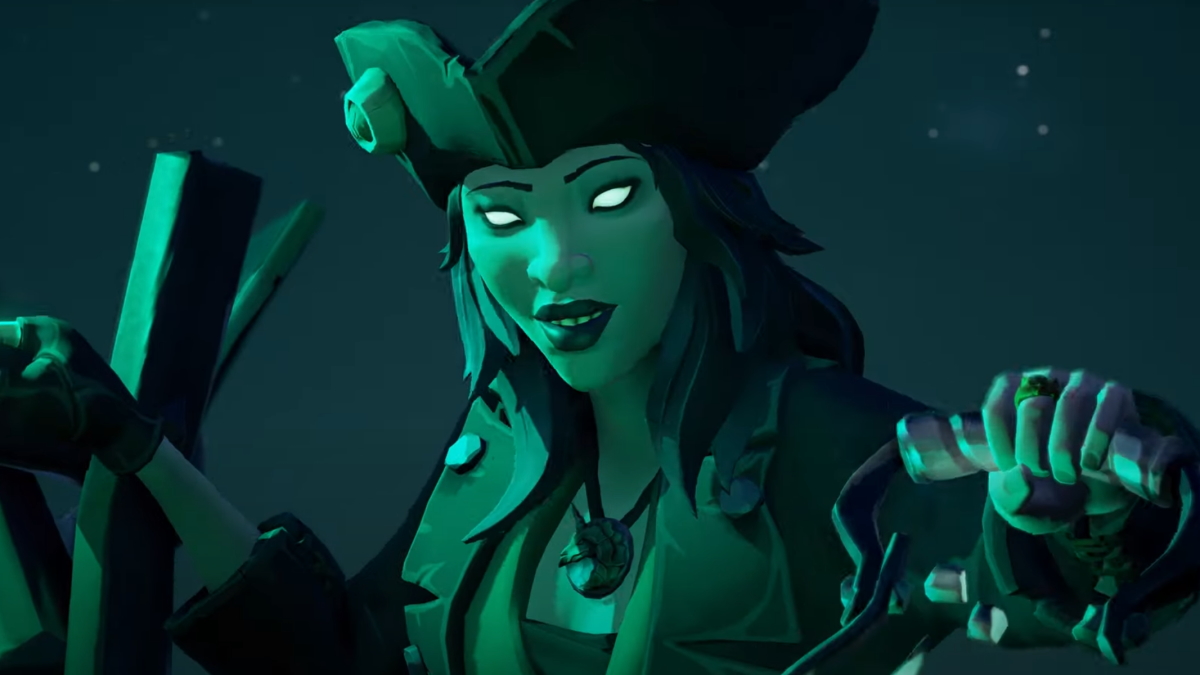 Sea of Thieves is an always-online pirate multiplayer game that puts you in a ship’s crew, or at the helm, and allows you to explore a vast ocean full of treasures, wonders, monsters, and other players eager to steal everything you have. Each update brings new content to the game, and you can try some of it out ahead of most of the player base if you want. This guide explains how to join the Sea of Thieves Insider Programme so you always know what’s coming.

Related: All food cooking times in Sea of Thieves

How do you join the Sea of Thieves Insider Programme?

Once that’s downloaded, open it and enjoy — but be wary of more bugs than you’re used to, and keep mum about what you play to the public. You’ll be under NDA, and your info will be watermarked on the screen. Additionally, you will start anew with a different pirate character and your progress will not carry over, but playing the Insider Programme for at least an hour will grant you gold and sometimes cosmetics in the main version of the game, depending on which week you play.