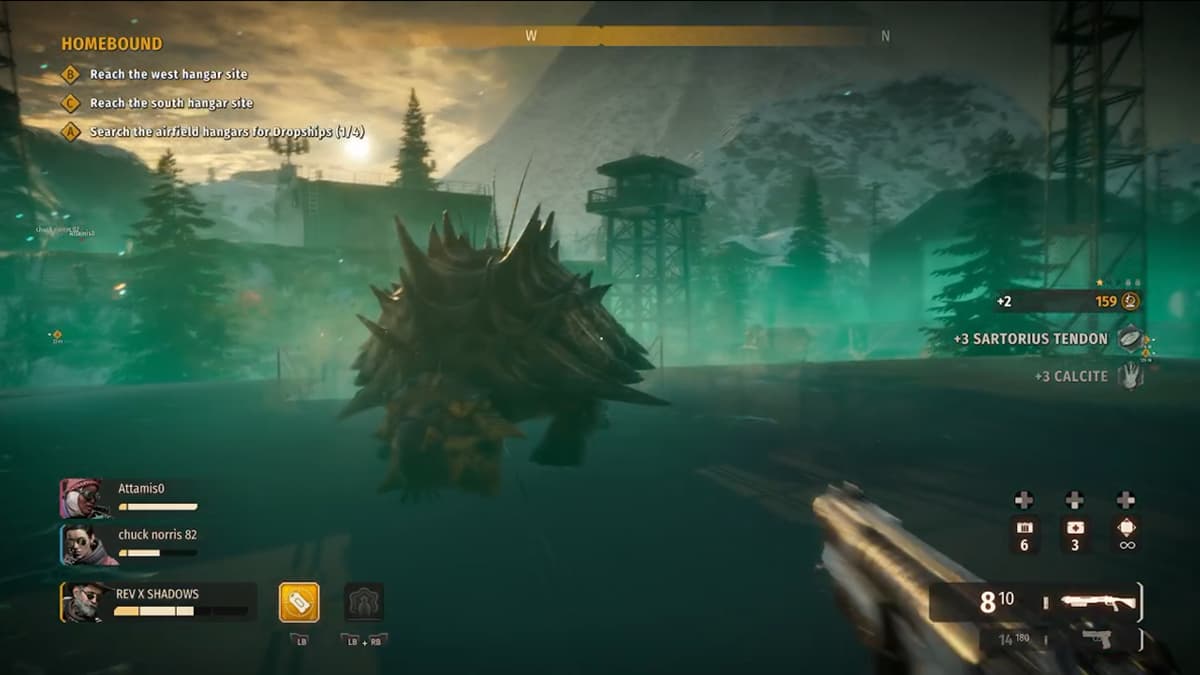 Back when dinosaurs inhabited Earth, the Ankylosaurus was one of the most armored creatures to exist. It was a quadruped with a clubbed tail and spikes running all the way down its back to the club. It is not a creature you would want to get in a fight with. Unfortunately for players in Second Extinction, though, you will come across quite a few mutated Ankylosaurus that will take a good chunk out of your health if you don’t know how to deal with them. Here is how to kill the Ankylosaurus in Second Extinction.

When you come face to face with an Ankylosaurus in Second Extinction, you will notice quite a few differences from what you may have seen in books on dinosaurs. For one, this version of the creature has even more spikes than the scientific representation you would see in a history lesson. They also act differently. If they are attacking you, they will begin spinning around, trying to strike you with their club tail, or they can go slide into you while spinning to knock you off your feet. They also will occasionally turn around and slam the ground with their tail.

Unfortunately, the armor on the back of the Ankylosaurus is too much for your team’s weapons to penetrate. Instead, the only way to damage these guys is to knock them on their back. They have a soft underbelly that will require your attention to stop their onslaught.

The only way we have found to knock the Ankylosaurus on its back is to set off an explosive nearby. This can work with either grenades or Jurgen’s Satchel Charge. Set off the explosion, and they will momentarily get knocked on their back, showing a blue underside. Fire everything you have into the blue, and they will be defeated, letting you focus on other threats in the area.

How to get a haunted house in BitLife