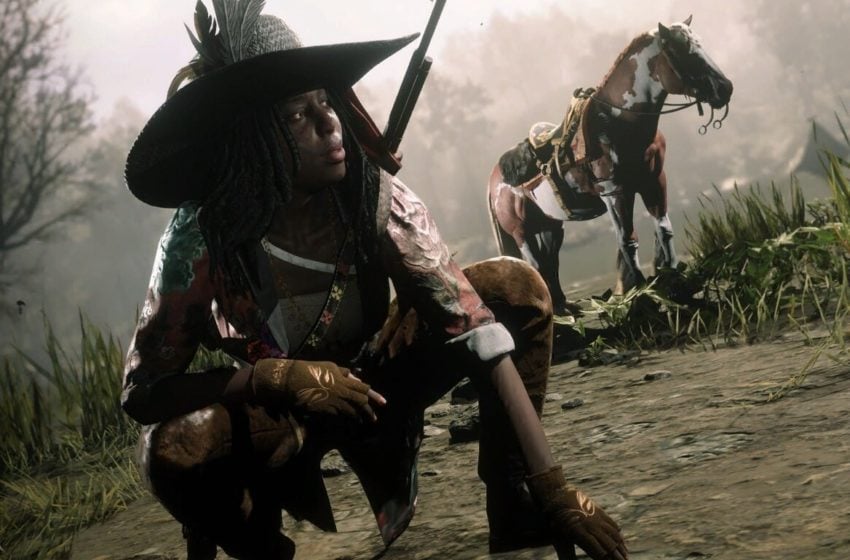 The new Naturalist role in Red Dead Online is a relaxing trek through the map while looking at animals. Or it would be if most of them didn’t want to kill you. The Naturalist is equal parts relaxing and anxiety-inducing. If it’s not anxiety-inducing, sedate a cougar while it charges at you.

The problem with the Naturalist role, other than Harriet’s peculiar perfume, is the fun doesn’t start until level five. Harriet is reluctant to share any Legendary Animal locations with you if you haven’t leveled up the role enough. So to even get to the core of it, you have to rank up. But how?

After your role purchase, you have most of the tools to start fieldwork right away. The only thing you’re likely missing is ammo, but don’t worry, Harriet sells sedative .22 caliber for your varmint rifle. Leveling the Naturalist is a little more of a grind than the Collector, which dumped experience at the player whenever they cashed in items. The Naturalist wants you to play it slowly, and it can be felt.

Sedating animals and taking samples is the most reliable way to reach level five. Take out your varmint rifle and make sure the proper ammo is equipped. Find something like a deer or a coyote and take a couple shots. The regular animals take only a handful of ammo before dropping. The Legendaries take more.

This is best done with more than one person, especially if your target can be lassoed. Have a friend lasso the target (like an elk or deer) and hold it in place while you shoot it with sedatives.

If you are playing solo, you are in for a hunt. After your first shot, your target will run (or attack you, depending on the animal), and you’ll need to follow it (or not die).

When the reticle turns red when you hit the target, it means it’s sedated. It will still run, but it is about to drop. Stop firing and keep an eye on it. It will slow down and eventually fall to the ground, using the same injured animal animation that was already in the game.

Approach the animal and take a sample. Revive it when you’re done. You get on Harriet’s good side, and it earns more experience for reviving it.

Take the samples to Harriet to sell them and earn more experience.

Yes, you cannot get locations of Legendary Animals from Harriet without reaching level five, but they do sometimes randomly spawn nearby. The process is the same for the Legendary Animals. They just take more ammo from you to do it.

You should study every animal, but especially the small ones. Not every animal can be sedated. Study the smaller animals to slowly fill the animal pages of your Field Guide. Hold your focus (or aim down sights) option and keep your target in the center of your screen. It will allow you to study the animal.

Yes, Harriet hates it, but hunting does level up the Naturalist skill and fill out the field guide. This is especially helpful if you track the animal as you go. It seems hunting and skinning targets grants specific Naturalist experience. Probably thanks to Gus.

Naturalist obviously had its roots in a photography role. Regular or advanced camera, both will snap a photo. It’s easier to get closer to a target if you have the advanced camera and move around, but the other will do just fine. Taking a photo of the animal, while studying it and tracking it, gave us 57 Naturalist experience on a previously unstudied and unphotographed animal. Compared to the 11 we got from reviving a downed animal, this is a huge boost.

Harriet wants all mammals. Even livestock. And livestock nets you a lot of experience. Dedicated collectors on Reddit discovered that sedating the livestock around Emerald Ranch will bring 600 to 900 experience. It’s a quick trip back and forth from Emerald Ranch to Harriet’s location at Bluewater Marsh. Sedate the animals, take samples, and run out of spawn range. They respawn quickly for you to repeat the process. Plus, they’re all contained in their pens and can’t flee.

This method is the fastest and skips everything that makes this role interesting. Doing this will send players flying through the content to reach max level as fast as possible. However, it will not fill out your Field Guide. It will only increase your Naturalist rank.