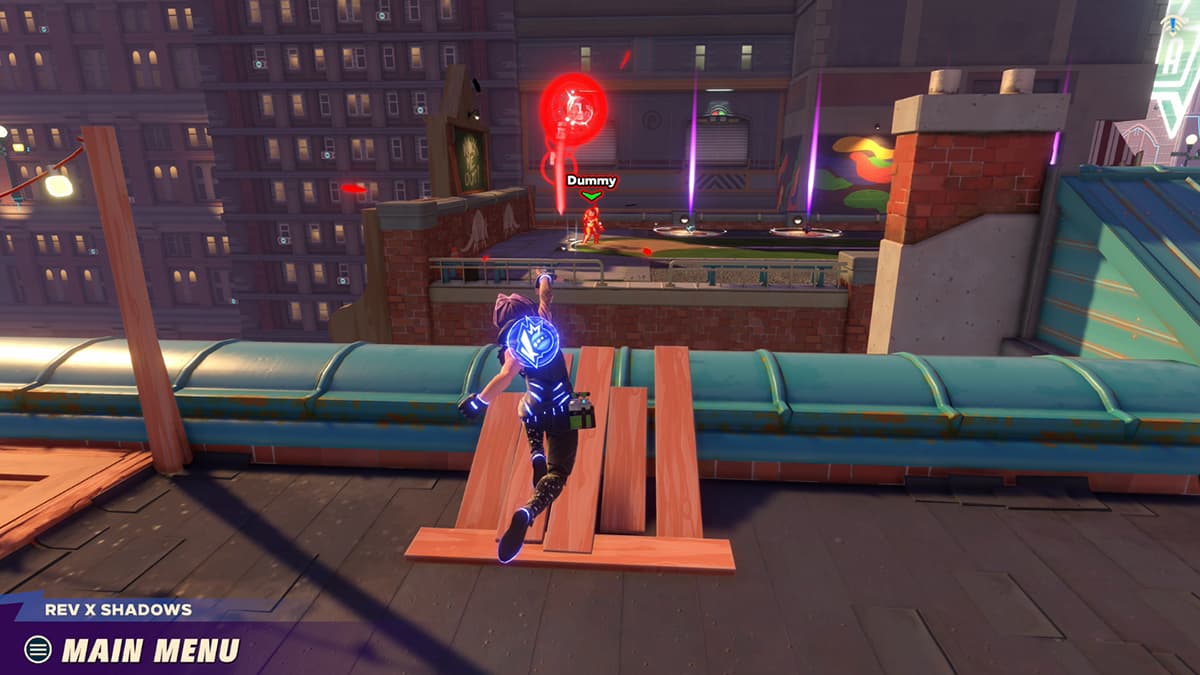 Knockout City will test all your dodgeball skills as you continuously face off against other teams. That’s right, the good old dodge, dip, duck, dive, and dodge. What Patches O’Houlihan did not teach Average Joes in 2004’s Dodgeball: A True Underdog Story, though, was throwing the ball is pretty important too. You don’t want to let the enemy get used to your standard throw trajectory, however. With that in mind, here is how to lob your throws and get the opposition uncomfortable.

Lobbing a throw in Knockout City is simple to pull off, but the game does not come out and tell you how to do it. Instead, they usually only mention the button you use as a double jump. All you need to do is charge up a throw, do a front flip, and let go. To do the front flip command, press X on Nintendo, Q on PC, Triangle on PlayStation, and Y on Xbox.

When you throw while making this move, your ball will start at a higher angle than usual and plummet down onto your target. While it could potentially throw off someone looking to catch a straight throw, this is also a good move for trying to hit someone hiding behind some short cover. Instead of running around a corner and putting yourself in danger, you can just lob the ball over what they are sitting behind and get an easy hit.