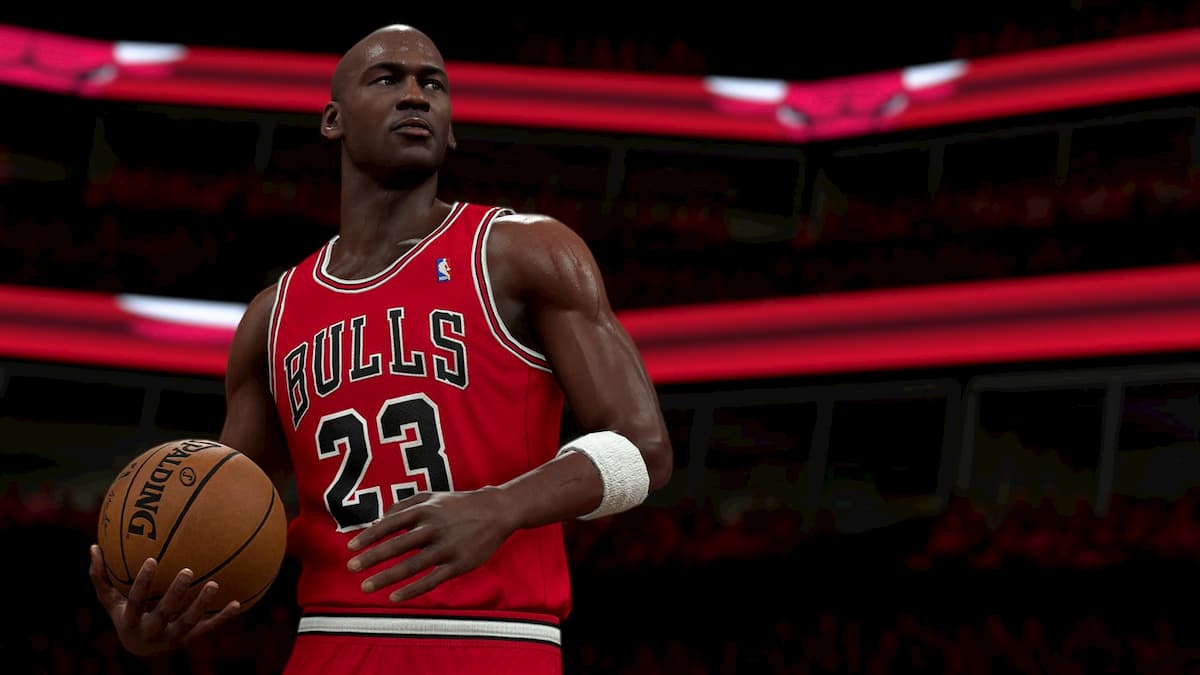 There are two ways to make a free throw in NBA 2K21. The first method involves using X (Xbox)/Square (PlayStation). When at the line, press and hold X/Square. When you do so, you should see a meter (unless the Shot Meter is off) that includes a larger yellow line and a yellow bar with a clear line in the middle. Your goal is to release X/Square as close as you can to the middle of the yellow bar, right by the clear line. If you do, the free throw should be successful.

Keep in mind when attempting free throws that attributes of a player will affect the success of the free throw. To illustrate, a player with a poor Free Throw attribute will miss more shots at the line than another player who has a higher rating in that regard.