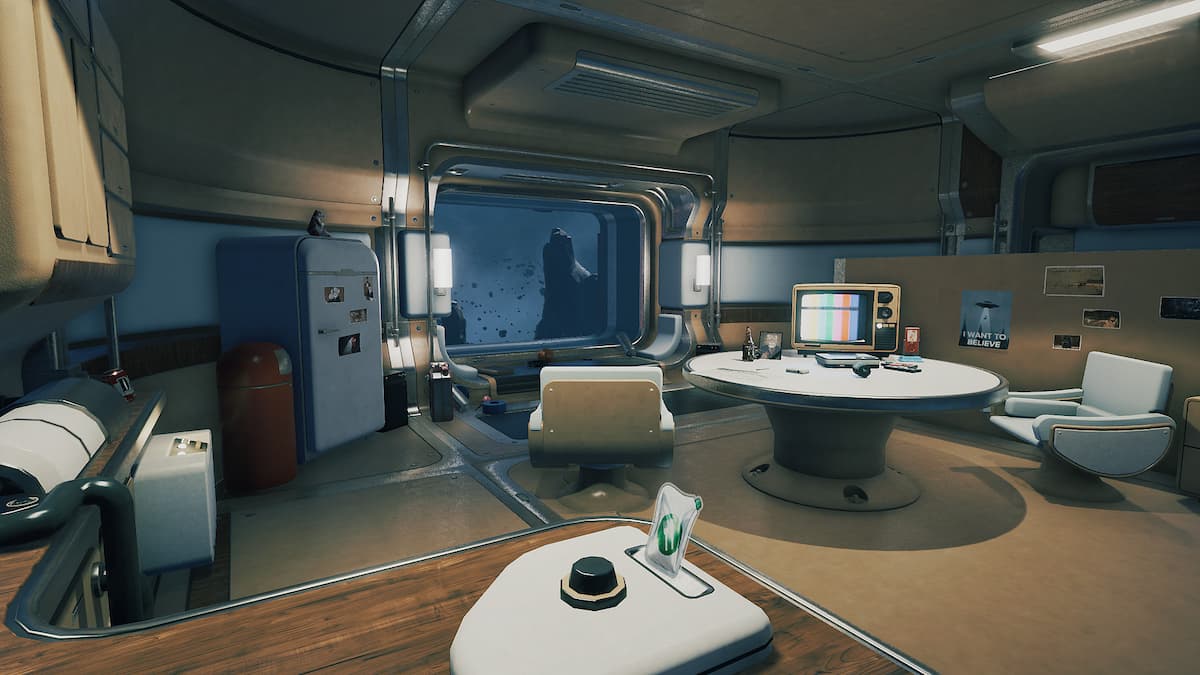 To progress through Breathedge you will have no choice but to make crap imposed by the developers. Yes, it’s a knowing nod to the nature of the game, and yes it’s largely a waste of time, but you will at least learn something while doing it.

Making the crap imposed by the developers will teach you to explore your surroundings, chip stuff up, and generally force you to learn the basics of the game.

To make it, you will need the following materials:

Refined metal can be made in the processor under the Resource tab from four pieces of metal that can be found floating outside the ship. The battery can be found in a speaker outside the ship. Go to the airlock and look left at the large wreckage. Float across and you will find a speaker floating near the two corpses on the couch. Break it using a Handy Scrapper to get batteries. To make a Handy Scrapper, you will need three pieces of metal.

Wire can be found at the large shipwrecks. Look for an area of exposed wire sticking out of the frame of the ships, and interact with it to grab some. Thick electrical tape will take more work, and will require Shears.

Make your way out of the airlock and look down, where you will be able to see the wreckage of a pink spaceship. Make your way down to it as quickly as you can. You won’t need any extra oxygen, and you won’t need to worry about getting too cold.

Down in the ship, you will find a body tied to a bed. Search the body, and you will discover the blueprint for the Shears. To make the Shears, you will need to interact with the processors back on your own ship and will need the following resources:

Scissors can be found by searching the tables on your own ship, while metal can be found floating in small balls outside the airlock. For wire, you will need to venture across to the large wrecked ship directly across from your own ship and pull it out of the exposed areas of wiring there.

When you have the Shears, head outside the ship and go to the wreckage above your ship with “Coffin with love” written on the side. Cut the two rubber sheets, then go back to the processor and you can make thick electrical tape under the Resources/Common Resources tab. You can also find rubber sheets near the read of your ship, at the portion of the wrecked spaceship with the danger sign and electrical sparks coming from it.

When you finally have all the pieces you need, head to the processor where you can make the crap imposed by the developers by going to the Objects tab, then Stations. When it is made, put it in your hand to finish this particular quest.