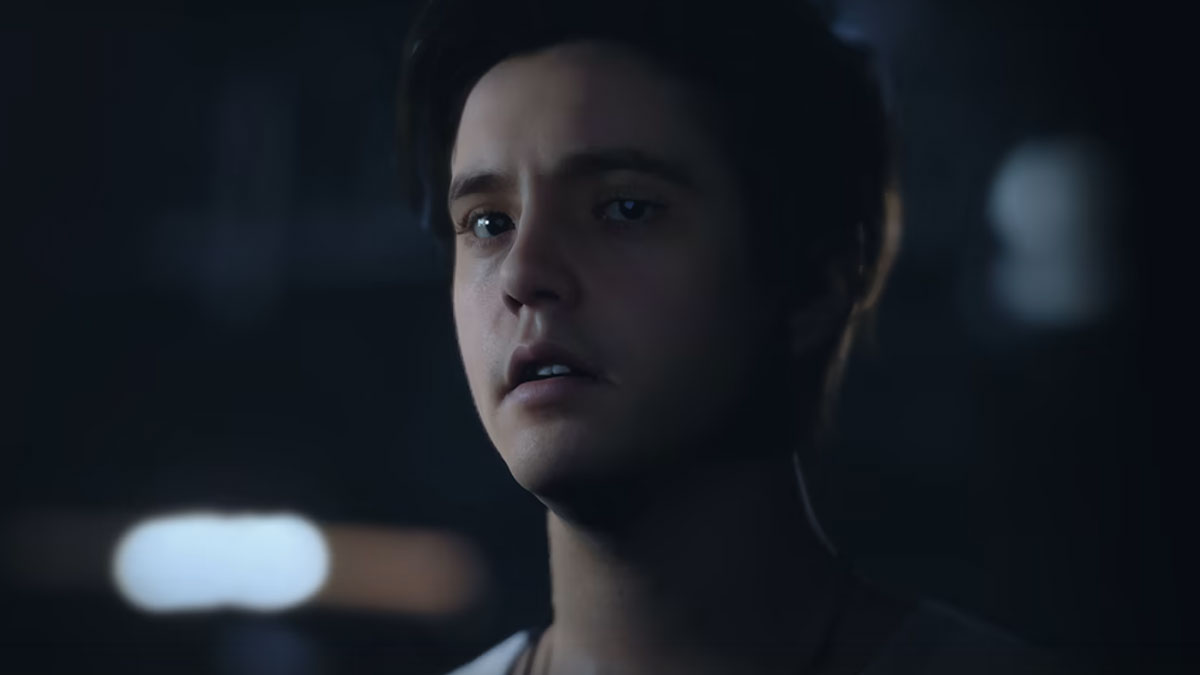 The Quarry has a cast of counselors with various jobs and personalities. Dylan is the jokey, sarcastic PA master who makes all the camp announcements. If you want to make sure he and his golden pipes survive the night, read on. Just be aware of spoilers since this guide revolves around the game’s last chapters.

How make Dylan survive — before Chapter 9

Dylan’s ultimate fate isn’t determined for a while, but earlier choices in the game still matter for the story. For example, you can make him and Ryan kiss during truth or dare. One key moment comes during Chapter 5, where Dylan can be bitten inside the radio hut. He’ll tell Ryan to amputate his hand to stop the werewolf infection. If you choose to do so, you can either shoot his hand off and cleanly cut it off with the nearby chainsaw. If you choose not to amputate, then Dylan can still survive the night, but it does affect later events.

How to make Dylan survive — Chapter 9

The first kill moment comes in Chapter 9, when he and Kaitlyn are in the scrapyard. While operating the crane, he’ll spot a werewolf approaching. Your choices during this action scene ultimately don’t matter as long as you correctly execute all your quick time events. Otherwise, Kaitlyn can end up a bit, and Dylan can end up dead.

How to make Dylan survive — Chapter 10

If Dylan returns to the lodge with Kaitlyn, then the quick time event at the game’s climax is the last hurdle. Any path through the scene is fine until the final moment. When he and Kaitlyn are hiding in the kitchen, go for the freezer. Trying to run will get them both quickly killed.

If Dylan got bitten earlier in the game and you didn’t amputate, he’ll start transforming and stay behind in the scrapyard. At this point, it’s on Kaitlyn to save him. Make sure you pick up the silver shotgun shells with Abi in the storm shelter earlier in the game — they’re on the floor near Emma once she walks away. Then during the lodge quick time sequence, have Kaitlyn investigate the knocking noise. Abi and Emma will slide the shells under the door. Shoot the approaching werewolf, and Dylan’s curse will be lifted.