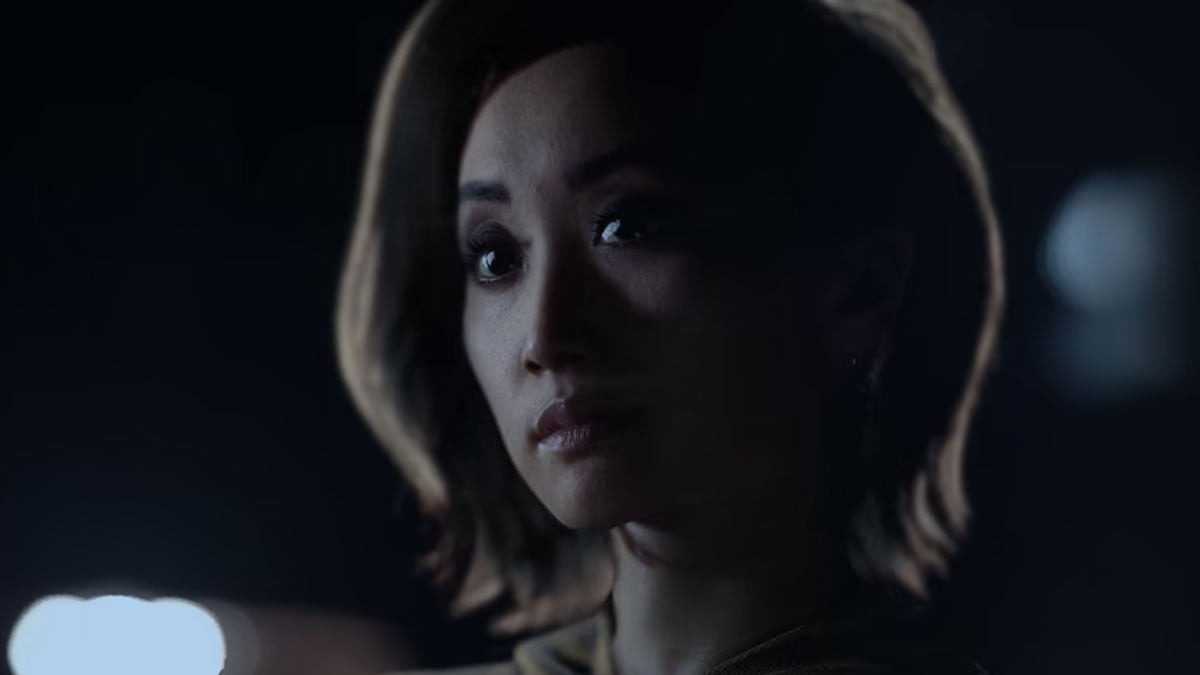 The Quarry has nine different counselors, and Kaitlyn takes one of the longest routes if you’re going for a death run. Even so, she’s as mortal as anyone else in the cast. Read on to learn how to kill her off, and be warned that there are spoilers for the game’s final chapters ahead.

Related: How to make Kaitlyn survive in The Quarry

How to kill Kaitlyn — before Chapter 10

By default, Kaitlyn will make it to the game’s final chapter. That said, her storyline is closely tied to the fight of some other characters, namely Dylan. See our guides on keeping him alive or killing him off for more information on that.

For now, we will focus on the duo’s final moments in Chapter 9, when they’re in the scrapyard. Dylan will be operating the crane when he spots the motion-sensing lights going off — there’s a werewolf closing in. You can’t kill Kaitlyn during this sequence, but she can get bit if you mess up all the quick time events. It’s not death, but it is the next best (worst?) thing.

How to kill Kaitlyn — Chapter 10

Kaitlyn’s actual death isn’t possible until Chapter 10, but you can make it happen pretty quickly. Once the werewolf attacks, choose to wait at the top of stairs. If you don’t shoot as it approaches, it’ll kill you in a rather drawn-out manner. Alternatively, you can go through the whole escape sequence until you’re hiding in the kitchen. Try to make a break for it, and you’ll once again be taken out by the werewolf.

The alternative to these two deaths is ending the game while still infected — it doesn’t count as a death for the sake of achievements/trophies, though. When hiding in the kitchen, choose to hide in the freezer or throw the decoy to lead the werewolf inside. Then in the final moments of the game, don’t shoot Silas. This keeps Kaitlyn infected.