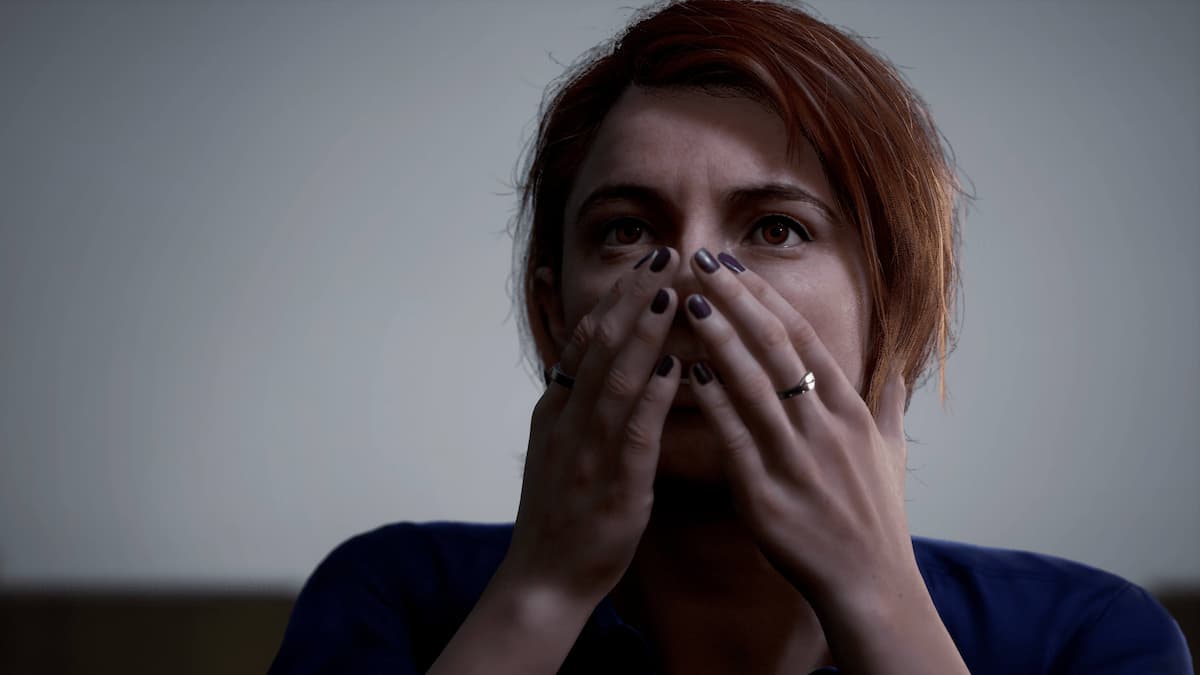 Kate is the cover character for The Dark Pictures Anthology: The Devil in Me, which might make you think she’s going to be tough to kill. That’s actually not the case if you make a few important decisions during your time in Du’Met’s Murder Castle. Below, we’ll show how to end the investigative journalist’s life. Keep in mind that there will be heavy spoilers, so don’t read further if you’re wanting to go in fresh.

How to kill Kate in Director’s Suite

When planning to trap Du’Met, you’ll be given a choice to give Jaime’s screwdriver to Kate. Don’t do this if you want Kate to meet a squishy end. After the girls try to trap Du’Met, he will turn the tables on you and chase Kate and Jaime into a room with a giant, clear hydraulic press in the middle. It will start to move toward Jaime, and you’ll need to decide who you want to sacrifice.

Have Jaime press the button to turn the press on Kate. Since she doesn’t have the screwdriver, Kate won’t be able to miraculously get herself out of the contraption and will be smushed into a pulp.

How to kill Kate in Lake

As with every character, Kate will have a QTE sequence in the last chapter that she’ll need to survive to make it through the game. Simply fail her QTEs, and she will die either at the hands of Du’Met or as the boat smashes into the rocks and explodes. Either way, you have this last opportunity to kill Kate (and every other character of the crew) if you so choose. Though, if you make a mistake, you can always go back and replay a chapter to set things right. Just make sure you keep Connie, the dog that’s roaming the island, at all costs.